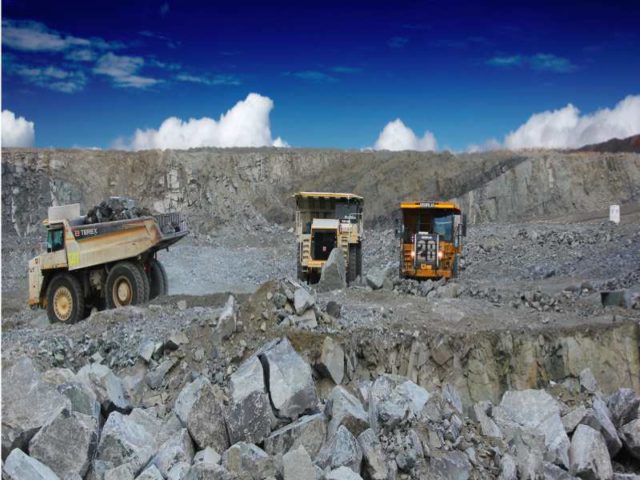 Platinum-group metals and chrome co-producer Tharisa, has been approved to begin trading its shares on the A2X exchange in South Africa.

The company’s shares will commence trading on A2X from the A2X listing date of 6 February 2019.

“We see the secondary listing on A2X as an opportunity to improve liquidity and attract new investors through the lower trading costs offered by the A2X trading platform,” says Tharisa CEO Phoevos Pouroulis

“Listing on A2X will complement Tharisa’s existing listings on the JSE and LSE by providing investors with a choice of exchange on which to transact,” he adds.

The A2X, which began trading in October 2017, provides a secondary and alternative South African listing venue for companies.

Tharisa remains committed to achieving its Vision 2020 projects which will ensure that the company delivers 200 000 ozpa of platinum-group metals and 2 Mtpa of chrome concentrates by 2020.

The company’s near term focus in South Africa will be on advancing the Vision 2020 projects, while in Zimbabwe, through its 26.8% shareholding in Karo Mining Holdings, good progress is being made on regulatory approvals including National Project Status applications and Environmental Impact Assessment reports and approvals, following which the planned exploration programmes along the Great Dyke of Zimbabwe will commence.