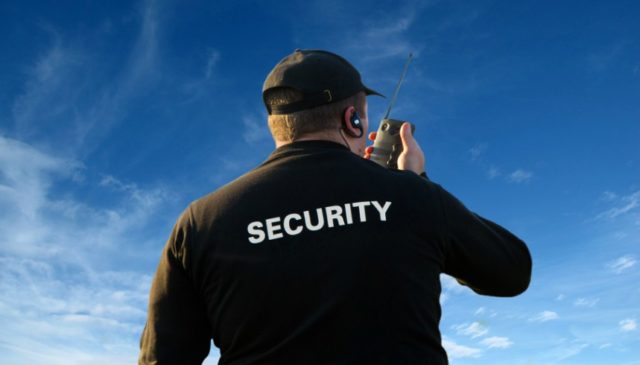 According the findings, the top thee reasons most organisations in Africa modified the itineraries of their business travellers and assignees in the last year were:

Now in its second year, the Global Business Resilience Trends Watch research study, was conducted with over 667 business decision-makers, across all types of organisations and across 69 countries between 2 October  – 20 October 2017.

Respondents were those who organise, influence or are responsible for their organisation’s travel and risk mitigation policies. Security professionals accounted for 17% of the sample, with HSE and HR staffers comprising the next biggest segments, at 15% each.

According to the findings, 63% of business decision-makers perceive travel risks to have increased in the past year, reflecting a global softening from 72% in the previous year.  However, the Americas and Australasia regions stand out with 78% and 72% respectively reporting risk in 2017.

The survey also found that travel plans globally were changed, predominantly, due to concerns over security threats (58%) followed by natural disasters (43%). This was consistent across the globe, apart from the Americas where natural disasters ranked first and security threats ranked second. These threats were followed by travel risk ratings (42%) in third and civil unrest (34%) in fourth.

Organisations continue to introduce risk mitigation techniques. In Africa, the most frequent step taken in response to travel health and security concerns was the introduction of travel risk assessment in their travel approval process, with 38% of having introduced pre-trip and during trip advisory emails in 2017.

Respondents representing African based organisations, said that educating employees about travel risks (49%), communicating during a crisis (49%), tracking employee travel (47%) and confirming that employees have read pre-travel information (34%) were the major challenges faced by their organisations in ensuring the health and security of their travellers.

“As threats, such as the plague in Madagascar, can be, timely insight is critical to travellers and organisations to avoid potentially disastrous consequences,” says Dr Charl van Loggerenberg, regional medical director at medical and travel security assistance company International SOS.

“It is promising to see that risk mitigation techniques are being prioritised, including annual health check up’s, which can be key to spotting any potential health issues that need managing prior to travel or assignments. As organisations continue to review and enhance their processes, it is important that new actions to promote a safe, healthy and well workforce are taken into account to help support and strengthen business resilience,” Van Loggerenberg notes.

While the preventative agenda in medical and travel risk mitigation is clearly on the rise, the survey reveals that a strategic and far-reaching view may currently be a missed many organisations. Only 9% of organisations globally updated their sustainability programme to include their travel risk policy and just 10% introduced a wellbeing policy, falling at the bottom of the risk mitigation techniques implemented in 2017.

“A staggering 91% of organisations have potentially not included their travel risk programme in their overall business sustainability programme and 90% are seemingly ignoring the impact a wellbeing policy could have on their travelling workforce. This is despite an increasing understanding of how these techniques can impact within the context of the GRI Index,” Dr van Loggerenberrg continues.

“Success in future global mobility programmes will be those that include consideration of the changing of the mobile workforce and new marketplace dynamics, including the increase in of shared economy services. The immediate obvious risks, such as the recent hurricanes and unforeseeable security incidents, will see organisations scrutinised in terms of preventative measures and recovery,” says Henning Snyman, regional security manager for Africa at International SOS & Control Risks.

Risk ratings are the reason why 42% of organisations globally, modified their travel itineraries in 2017. Risk rating changes on the latest edition of the Travel Risk Map include increase risk in some areas of the Caribbean and Puerto Rico due to the effects of the hurricanes and a decrease in risk in some European countries thanks to improved standards of medical care. 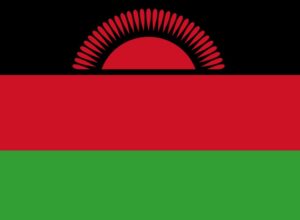