Uranium prices on the up as producers announce major supply cutbacks 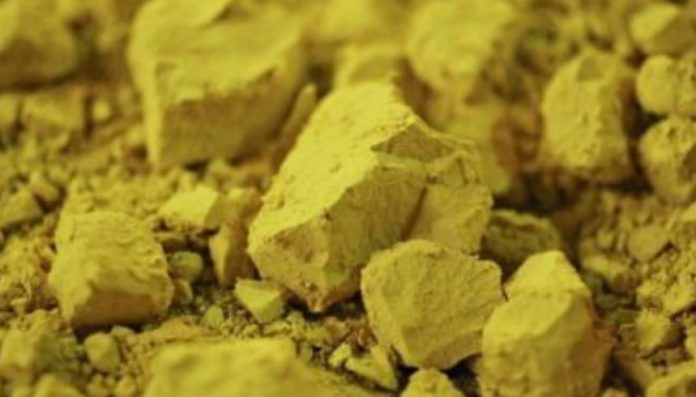 The nine year bear market which took the spot price down from approximately US$140/lb U3O8 in 2007 has slowly begun to turn upwards says uranium junior GoviEx in a briefing to shareholders, investors and media.

After an initial surge, gains in the spot uranium price remained relatively muted during 2017, trading between $20 and $21/lb U3O8 for most of the year, as inventories and excess supply weighed heavily on the price.

However, the year ended with announcements of significant production cuts by major producers, with an approximately one-million-pound-U3O8-per-annum production cut at AREVA’s Somair project in Niger.

This was followed by Cameco’s announcement to suspend production at its McArthur River mine, the world’s largest producing uranium mine, for at least 10 months starting this month, which is expected to be a cut of approximately 15 -18 million pounds of U3O8 in 2018.

Kazatomprom has also followed with another production cut of approximately 28.6 million pounds of U3O8 which it will drop over the next three years, adding to the 10% cut it announced at the end of 2016.

In combination with the forecast in a nuclear revival, the long-term outlook for uranium producers and developers looks strong.

Nuclear reactor demand, which represents the primary end use for the yellow cake, is forecast by the World Nuclear Association to increase steadily to 2030 and beyond. There is estimated to be 60 reactors under construction and another 164 reactors planned to be constructed worldwide, with China leading the movement.

Japan also is restarting reactors and continues to target nuclear energy as 20% of the nation’s total energy generation.

Along with forecast increased demand for uranium, the announced production cuts from the major producers, as well as the uranium price being currently below the price required to incentivise new production, the Ux Consulting Company has changed their uranium market forecast from one of supply surplus to supply deficit in 2018.

GoviEx is looking to develop its uranium properties in Niger and Zambia.