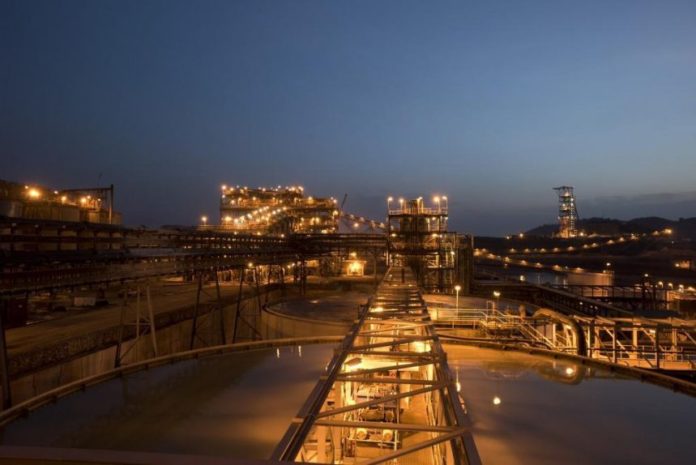 Wray Carvelas will take up his new role as Group CEO within the DRA Group on 1 October 2016.

Carvelas will officially be appointed to the board in November 2016.

“Wray was the outstanding candidate for the role,” says Netscher. “This is evident in his considerable experience in both business and engineering, with a strong track record of success throughout his career,” he says.

Carvelas, who has been the CEO of DRA’s Americas operations since 2011, has served several roles within DRA since joining the company in 2001, including the role of projects director of Africa, managing a project portfolio valued at between $4 and $5 billion.

“In addition to his impressive career, Wray also embodies DRA’s values with his unwavering conviction and commitment,” says Netscher.

Carvelas replaces Andrew Naudé who acted as interim CEO from May 2016, in addition to his role as CFO and strategy director.

Naudé will continue to work with Carvelas and the DRA Group executive committee in the next few months to ensure a smooth transition.

Carvelas will be embarking on a global roadshow over the coming weeks to formally introduce himself to DRA’s teams and clients in all of the regions in which DRA operates, namely Africa, Australia, Canada, China, India and the US.