Exclusive interview with Diana Atieno, founder and MD of Porini Gems in Kenya 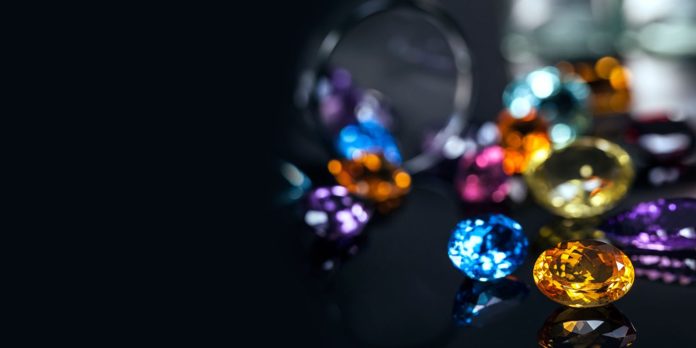 Ms Atieno is a featured speaker at the upcoming Kenya Mining Forum during the session on “Artisinal, small scale mining and gender issues: penetrating the guarded gemstones market”.

“The Kenyan mining industry is very promising on all levels, but there is a lot to be done especially when it comes to mining infrastructure. Artisanal mining barely taps the potential underneath”

1) Let’s start with some background on your company’s interests in the mining industry in Kenya and the region.
Porini Gems Ltd came into the gem mining scene in 2012. It took us a while to find our footing and gain ground. Information and the market were hard to come by. It took a lot of hard work and tenacity to get through the door, more so locally than abroad where the market is open. Our aim has been to market and elevate Kenya and Africa’s gemstones in the Western and Asian market.

2) What have been highlights in terms of projects for the company thus far?
Major international exhibitions where Porini Gems has exhibited like in Tucson or Las Vegas have really highlighted the company and the country. We held the Gem Affair conference last year in November and featured a master gem cutter from San Francisco. We held two sessions: one in Nairobi and one in Voi with the miners. This was a major boost to the local industry.

3) Which projects that you are involved in are you most excited about at the moment?
The November gem and jewellery show is one that we are excited about and very apprehensive about at the same time. Being that it will be the first of its kind and will create lots of opportunities but also the lack of support from major stakeholders and sponsors locally has been a major setback.

4) How promising is the mining industry in Kenya?
It is very promising on all levels, but there is a lot to be done especially when it comes to mining infrastructure. Artisanal mining barely taps the potential underneath.

5) What in your view are the main challenges?
In the gem industry there are a lot of challenges including lack of information, poor regulations, lack of infrastructure, little to no recognition of the immense opportunities within the industry or the great impact it can have on the economy if properly streamlined as well as lack of local market are some of the challenges.

7) What is your vision for the industry?
I would like to see a more open, legitimized market with fair trade, ethical mining practices, involvement of more women in the industry, recognition and services from banks and insurance companies aimed at the industry as well as local value addition for retention of more revenue locally.

8) What will be you message at Kenya Mining Forum?
The main message will be recognition of the gem industry, the untapped opportunities and its greater effect on the economy.

9) What are you most looking forward to at the event?
Meeting other stakeholders, hearing their thoughts and ideas on how we can best work together to better the industry.

10) Anything you would like to add?
Women should get more involved in the industry