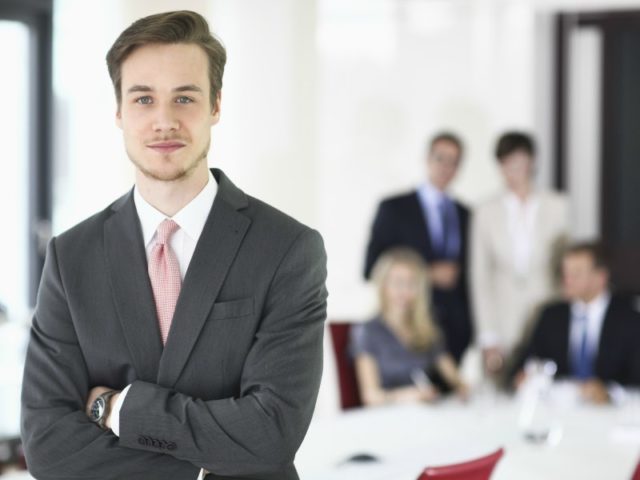 In his budget speech, the South African Minister of Finance, Tito Mboweni, touched on the importance of attracting skilled people to South Africa in order to support growth.

Marisa Jacobs, Director, Xpatweb, says that we need to combat the misconception that foreigners take jobs from South Africans when the truth is that skilled foreigners benefit the country in multiple ways.

“The President’s State of the Nation address highlighted how important his ongoing efforts to attract more foreign direct investment into the country are.

Investors however need to know they can access the right skills here, and that they can bring some of their own key personnel into the country to oversee their investment,” she points out.

“Skilled people are the dynamos of modern economies, and as such we need to remain at the forefront of competing for and attracting scarce skills.”

Research shows that the popular view that immigrants steal jobs is simply mistaken.

At a national level, the presence of immigrant workers has no significant effects on the employment of native workers.

At a national level, immigrants make a positive impact on the gross domestic product (GDP).

It is estimated that immigrant workers may raise South African income per capita by up to 5%.

In 2011 immigrants’ net fiscal contribution ranged between 17% and 27 percent depending on the scenario used to make the calculation, whereas native-born individuals contributed – 8% on both scenarios.

“Huge opportunities like the recently announced gas finds off Mossel Bay could kick start growth in the area and across the economy,” Jacobs says.

“We should also not ignore the upside of ensuring that their skills are transferred to our people, who in turn could also offer their services worldwide, creating a stream of remittance income for the country.”

It seems as though government is relying on skilled people from outside South Africa to help turn Eskom around, another instance of how important it is to have the right conditions in place to attract skilled professionals.

Having a visa regime and overall business culture that is welcoming to immigrants is also important when it comes to positioning South Africa as the gateway to Africa, says Ms Jacobs.

“South Africa’s ability to compete for and attract critical skills globally and the projects they enable, is key to realising our growth aspirations and increasing job opportunities and economic stability.” she concludes.