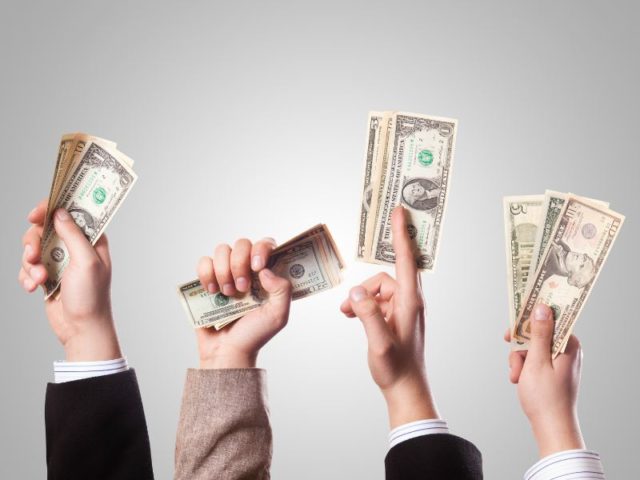 The Australia Africa Minerals and Energy Group (AAMEG) says some activists and journalists are trying to feed perceptions that emphasise Africa as a place of difficulty and malpractice, rather than opportunity and good practice.

There is opportunity to substantially lift Australia’s $40 billion investment in Africa’s mining sector despite attempts by agitators to thwart or divert such investment flows, according to a key lobby group.

“These and other such vested interests need to be called out,”says AAMEG CE, Williams Witham.

“The reality is that many companies and countries are operating successfully across Africa and there is almost unlimited potential there,” says Witham.

“Even those spots where there is some volatility, uncertainty, complexity and ambiguity, create their own environment for opportunity.

“In short, we should not miss the ‘African opportunity’ but we need to be on notice that other international interests are already in there and well ahead of Australia in taking up the current and emerging investment windows.”

“This has created an Australian investment footprint in Africa’s exploration, extraction, processing and forward opportunities, of up to $40 billion.