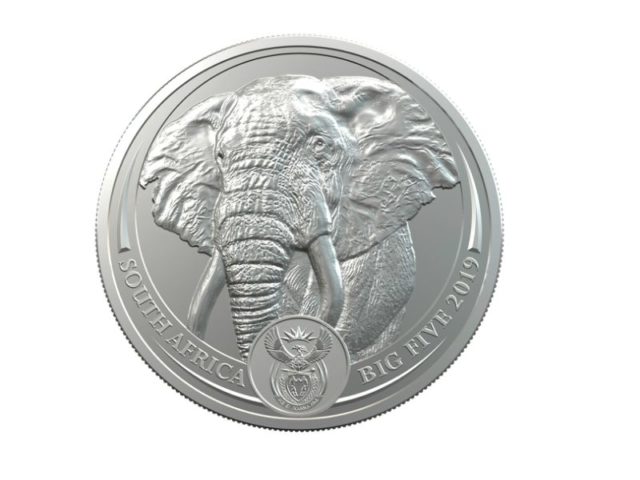 Prestige Bullion, a JV between the South African Mint and Rand Refinery, have announced that it will deliver a new range of physical platinum investment products suited to retail investors.

The Big 5 themed bullion coin will be part of a multi-year range starting in 2020 and continuing through 2022 featuring the awe-inspiring elephant, lion, rhino, leopard and the buffalo.

The range will see a new animal on the bullion coin every six months, beginning with the elephant.

According to Richard Collocott, Managing Director, Prestige Bullion, the coin is in support of the South African mining industry’s broader effort to stimulate demand for South African platinum.

The country produces over 70% of all metal mined in the world.

“The introduction of the Big 5 platinum bullion coin will allow investors in precious metals a wider choice when diversifying their portfolio and catapults Prestige Bullion into the august company of highly respected peers offering investment products in platinum, gold and silver.”

The first coin in the series features the mighty African elephant filling the obverse. Encircling the elephant at the bottom, below the tusks, are the words ‘South Africa’ and ‘Big Five 2020’ on the either side of the South African national coat-of-arms.

The reverse, bears the ingenious design of two halves of the elephant’s face, side by side, with pronounced ear, tusk, eyes and the trunk.

“The Big 5 bullion coin series will unlock the promise platinum holds as an investment product. Platinum is seen by many to be a store of value and source of long-term appreciation,” adds Collocott.

Prestige Bullion houses and manages the overall business of the manufacture, distribution, and sale of bullion Krugerrand coins for local and international markets.

The Big 5 platinum coin will be sold through the same dealer network as the Krugerrand.

CEO of the Minerals Council South Africa, Roger Baxter, says, “There is sound logic in improving the economic value of platinum by the way of beneficiation and converting it into an investment asset.

“The platinum mining industry will benefit from Prestige Bullion’s extensive global experience in marketing South African gold to international investors in the form of Krugerrands.”

The legal tender coin will be available in 1oz struck in 999.5% platinum and minted to bullion standard.

The Big 5 is priced relative to the closing spot price of platinum. While the price is subject to change based on fluctuations in the market prices, the final costs will include a standard manufacturing fee and will attract 15% VAT if bought in South Africa. 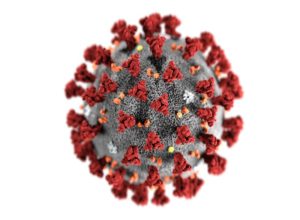