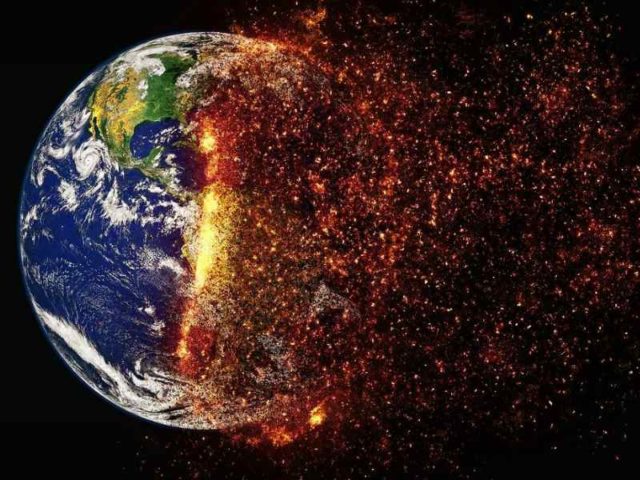 While the need to reduce carbon emissions is increasingly critical across all industrial sectors the world over, the mining industry has become more aware of the impact that mining operations have on the environment. The need for mining companies to lower their carbon footprint has become even more pertinent as the effects of climate change grow more apparent, and with increasing pressure from the investor community who are integrating environmental, social and governance, or ESG, into their investment decisions.

While carbon emissions are already being somewhat controlled through existing carbon capture technologies, Musk is calling for “bold, radical tech innovation and scale up that goes beyond limiting CO2 emissions,” by finding carbon capture technologies that actually remove CO2 already in the air and oceans and ones that sequester CO2 permanently. The overall aim: developing technology that is carbon negative, not just carbon neutral.

The world’s leading scientists estimate that we may need to remove as much as 6 gigatons of CO2 per year by 2030, and 10 gigatons per year by 2050 to avoid the worst effects of climate change. If humanity continues on a business-as-usual path, the global average temperature could increase 6˚C by the year 2100.

This four-year global competition, the guidelines of which will be announced on 22 April 2021, invites innovators and teams from anywhere on the planet to create and demonstrate solutions that can pull carbon dioxide directly from the atmosphere or oceans ultimately scaling massively to gigaton levels, locking away CO2 permanently in an environmentally benign way. The winners of the challenge, to be divided into three separate prizes of $50 million, $20 million and $10 million, will be announced on 22 April 2025.

“We want teams to build real systems that can make a measurable impact at a gigaton level. Whatever it takes. Time is of the essence,” says Musk.

As a key supplier of the commodities needed to support the growth of the green economy such as battery energy storage and renewable energy technologies, do you think mining industry stakeholders could put their heads together in developing a technology or solution that could remove existing carbon from the atmosphere?