Contract miners should be beware of Proposed Tax Amendments 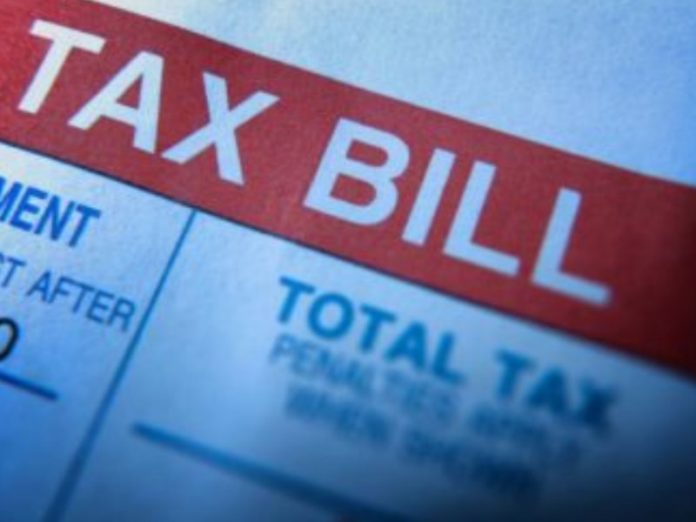 From a tax perspective, though, it has been a hotly debated topic for some years as to whether contract miners should be entitled to claim the accelerated capital allowances available to taxpayers conducting “mining” or “mining operations”.

On the face of it, it does not seem like much of a debate, and one would assume that a contract miner should qualify as an entity conducting “mining” or “mining operations”.

However, up until the Benhaus judgment delivered last year by the Supreme Court of Appeal, there was no absolute certainty in this regard.

The Benhaus judgment clarified the matter and the contract mining industry breathed a collective sigh of relief as a result.

Fast forward to 2020 and in the midst of COVID-19, on 31 July 2020, the National Treasury released the Draft Taxation Laws Amendment Bill for comment.

The Bill includes proposed amendments to both section 15 and section 36 of the Income Tax Act, effectively noting that capital expenditure allowances are only available to taxpayers that hold the relevant mineral rights.

This proposed amendment was alluded to earlier this year as part of Finance Minister Tito Mboweni’s budget speech, during which he noted that it was being considered.

Contract miners will therefore no longer be entitled to claim 100% of the capital expenditure incurred in a particular year, and will instead need to determine whether other allowances are applicable – for example, the 40/20/20/20 allowance in 12C, available to taxpayers conducting manufacturing operations.

More particularly, it is unclear what will happen to the historical allowances claimed under section 15, read with section 36. One would assume, under legal principles, that those allowances previously claimed will remain.

The problem, however, is that the so-called “unredeemed capex” can only be used to offset mining income, so contract miners are potentially in the precarious situation of having allowances they cannot utilize.

Furthermore, just because a contract miner may be entitled to claim a 12C allowance, for example, it does not mean that it would qualify for the allowance, as some of the allowance provisions are only applicable to new and unused machinery, or machinery brought into use for the first time in a process of manufacture.

These are just some of the ramifications of the proposed amendment and we will be making a submission to National Treasury in this regard.

However, given that this has been a bone of contention for many years, contract miners would be wise to consider the effect of the proposed amendment on their businesses.