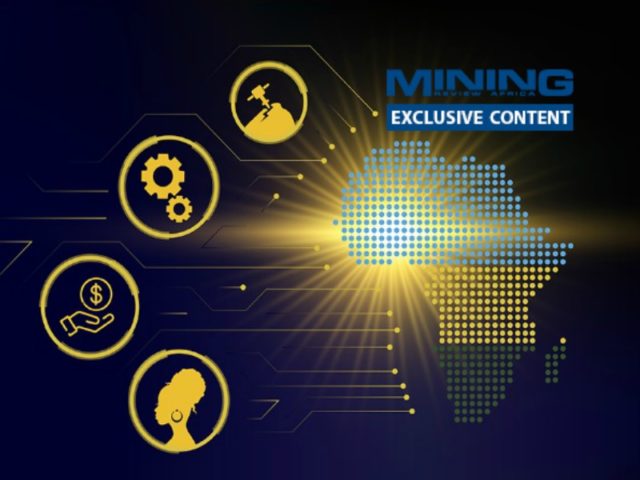 East Africa regions including Tanzania, Rwanda and Ethiopia, are home to some of the most in-demand metals and minerals, yet in spite of this many of these regions remaining largely unexplored.

How do mining companies take advantage of this mineral rich region and is it an attractive investment hotspot?

According to an audience poll during the webinar, the region holds plenty of mining promise with Rwanda (37%), Tanzania (27%) and Ethiopia (24%) viewed as the most attractive countries to deliver the biggest return on investment.

Courage, who has operated a consulting business in East Africa for the past 15 years explained that East Africa experienced the fastest growth anywhere of any region on the continent over the last five years.

This growth can be attributed to countries having stable governments for a number of years as well as a commitment to infrastructure investment.

“For example, Ethiopia has doubled its transportation roads to 110 000 km and has invested in the Renaissance Dam hydropower project that will bring energy security to the region as a whole,” he added.

Weighing in on the potential that Ethiopia has, Andrew Lee Smith stated that the government’s commitment to developing the mining sector played a major role in deciding to start exploration in the country.

“We were impressed by the government’s position that it wants to see GDP contribution from the mining sector grow to 10%, from current 3% levels by 2025.

“So the commitment of the government, the promise of infrastructure and the incredible resource endowments that that we saw, allowed us to take on a reduced geological risk.”

“The number of foreign companies in Tanzania has reduced over the last five years. For example, at one stage there were at least eight Australian companies in the country, now there are only three.

“Tanzania has really great resources and that’s why companies are sticking it out but they need some support from the Tanzanian government to do develop a path. Peak Resources is anxious to get started in Tanzania.

“We’re just hoping that the Tanzanians will put the necessary legislation in place so that we can move forward, secure our special mining licence and take our Ngualla rare earths project forward.”

Meanwhile, Menell, who heads up the biggest mining company in Rwanda, added that it was a combination of factors that made the company decide to mine in the country.

“Rwanda is very uniquely positioned in the region as a hub for the production of technology metals and ultimately processing that we want to continue to invest in and build.

“Finally, mining is a tough business. It’s long-term, it’s capital intensive and it requires an enabling environment. And that enabling environment first and foremost, requires stability and safety and continuity of political leadership. And you have this in Rwanda,” he concluded.