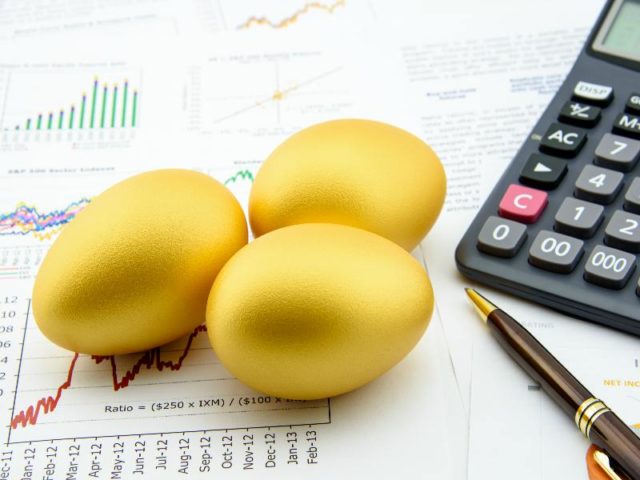 An entrepreneurial approach, the ability to operate in challenging jurisdictions and a hunger for new discoveries make investment in junior miners attractive.

This is according to MARK BUNCOMBE, head of Mining and Metals for Standard Bank Group.

Buncombe posits that recently there has been greater recognition in the market of the agility of junior companies in the exploration and development space and that this is is a trend that that is expected to continue.

Further proof of this can be seen in the fact that some of the majors are partnering with juniors on the development of prospects and new exploration targets.

Given news of recent mergers of major companies such as Newmont with Goldcorp and Barrick and Randgold Resources, there has been concern that investors might shy away from junior miners. However, Buncombe says this will not be the case.

“The mergers of major companies will most likely provide additional opportunities for juniors as these majors re-balance their consolidated portfolios,” he says.

“I think there will be additional corporate activity with disposal of specific assets that do not meet the criteria for majors. Already, we have seen examples of this in the coal market in South Africa and expect to see it for gold and copper assets across the continent.”

In addition to having an entrepreneurial spirit to seek new discoveries that gives juniors both an advantage and an attractiveness to major and investors, Buncombe believes that the single biggest criterium for securing investors is the quality of an asset.

“Any asset that is low on the cost curve, responsibly operated and located in a jurisdiction that encourages investment, will retain its attraction,” he explains.

According to Buncombe, juniors have been active in mining battery minerals such as vanadium, lithium and graphite as the scale of these projects in Africa has generally not attracted the interest of majors.

“In addition, juniors have also been very active in bulk commodities in South Africa for example, coal and manganese and they have been relatively active in diamonds,” he states.

With regards to gold and PGMs in South Africa, Buncombe does not see many new opportunities for junior miners.

However, at the same time, he believes that there are opportunities for juniors in gold in West Africa where deposits are generally shallower.

Meanwhile, he adds that Standard Bank can be a strong partner to junior mining companies in Africa, even at the pre-production stage, because of its excellent network, understanding of local issues and offering of transactional banking services.

“Although we have limited appetite to fund Greenfield projects, which we believe are more suited to equity type funding solutions, we are happy to provide other banking services to quality junior mining companies in Africa at an early stage of their development.

“This means that we establish relationships early on which then makes it easier to support them with debt funding and other investment banking services once they have moved on to become producers and have developed a track record of cash flow generation,” he concludes.

Standard Bank said that 2018 presented the best prospects in a decade for mining in Africa. According to Mark Buncombe, the prospects are still strong.

“The biggest change since last year have been changes in the regulatory environment in the various countries across the continent.

“The winners being Ghana, Namibia, Botswana, South Africa, although there are still some issues to be resolved,” he explains.

“Meanwhile, those showing less favourable environments are Zambia, DRC and Tanzania while Mozambique and Zimbabwe are making great efforts to diversify their mining industry and attract investment.

“Whilst Africa’s share of global investment is relatively small given the quality of assets, I still see pockets of investment where the regulatory environment is encouraging.

“Other indicators of improved sentiment are corporate activity with new investors taking assets with a view on expansion. When you see, for example, the attraction that African assets have held in the consolidations currently underway in the gold sector, our view is broadly supported by investors,” he says.