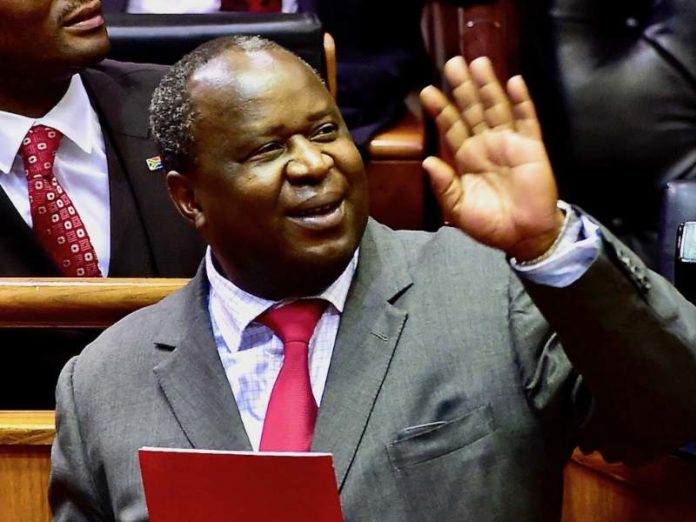 The Minerals Council South Africa notes Finance Minister Tito Mboweni’s Supplementary Budget Speech as an exercise which touched on the critical economic issues facing the country, expressed the right perspectives on the management of our deepening fiscal crisis, but provided little detail on the steps that have to be taken to rescue South Africa’s economy.

While his budget speech echoed similar warnings sounded by governments the world over, it is important to remember that our economy was already showing significant signs of strain.

COVID-19 has not brought on our economic woes, it has deepened them. The South African economy is expected to contract by 7.2% in 2020, the largest contraction in nearly 90 years.

Minister Mboweni has provided South Africans with a realistic and stark perspective of the gravity of this economic crisis. The Council concurs with him that the county’s biggest burden is its debt, and as the minister noted, the downturn will add more.

What is staggering is that South Africa spends as much on servicing its debt as it does on its health care.

The government’s response to the economic carnage caused by the lockdown and its ongoing ramifications for business and the people of South Africa has been to announce a R500 billion support package – one of the largest economic packages in the developing world, says the Minister.

About a quarter of the R500 billion provisional COVID-19 fiscal response package is reprioritisation of government spending. The Supplementary Budget has indicated that the main revisions to non-interest spending will free up R145 billion.

This will come from small cuts to government employee compensation as well as transfers and subsidies – particularly in provinces and municipalities.

Taken together the measures and adjustments presented by National Treasury translate into a consolidated budget deficit of R761.7 billion, or 15.7% of GDP in 2020/21, which is more than double February’s projection.

More significantly, early projections are that gross national debt will be close to R4 trillion, or 81.8% of GDP fiscal year from 65.6% projected in February.

What is important is that without external support, this debt will almost entirely consume all the country’s annual domestic savings. What is heartening is that the Minister plans to have debt stabilising at 87% of GDP; the fear is that several lofty targets announced in the last have been missed.

It is vital that this target is not exceeded.

Therefore, the government has little choice but to turn to new sources of funding. What concerns the Council is the degree to which we will be borrowing internationally.

Treasury had previously indicated that it would be going to the international market for about R95 billion. In the budget document, government clarified that it intends to borrow about US$7 billion from international finance institutions to support the pandemic response.

At today’s exchange rate that is about R125 billion. The difference is significant, and we look forward to receiving details on how this came about.

Infrastructural development was the one source of renewed growth identified, as had the President the previous day. Again, a good idea. It will be some time before we will see this coming to fruition, however. And then it will need to be set in motion on a basis of maximum efficiency and minimal cost.

The other source of support for the private sector engine of growth is the restructuring of the credit guarantee scheme, announced in April but which has not yet enjoyed significant uptake.

His references to zero-based budgeting and state-owned enterprises will be critical to the road ahead.

The task to rescue the economy is indeed gargantuan and will require the kinds of fundamental changes outlined by Minister Mboweni. The Council hopes government, and the rest of the country will have the will to do what is needed.

Otherwise the spectre he raised of pre-war Germany and, more recently, Argentina, Zimbabwe and Greece are indeed what lies before us.

“South Africa is at a fork in the road and faces a slip to a sovereign debt crisis unless tough choices are made. To take the fork to the high road South Africa requires significant structural economic and institutional reforms to steady the ship and create the space for much faster growth.

“We commend Minister Mboweni for taking some of the tough first steps in this journey to allow South Africa to take the fork to the high road.”