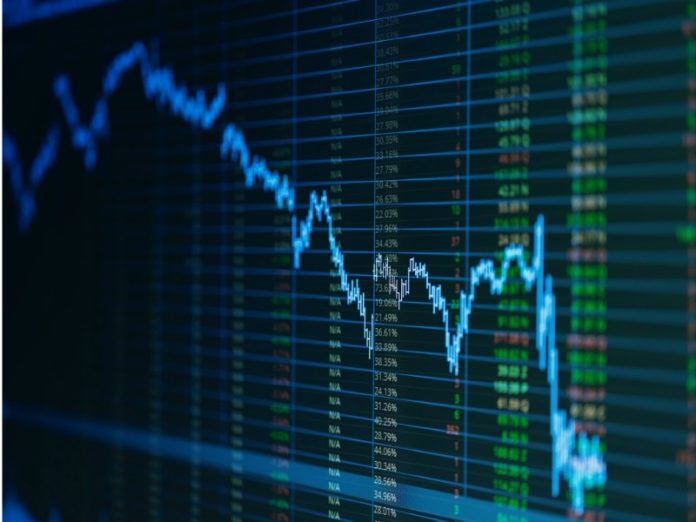 The Minerals Council South Africa has noted with great concern the sovereign ratings downgrades by both Moody’s and Fitch that push South Africa even deeper into junk territory.

While not unexpected, the ratings downgrades reinforce the fact that South Africa faces a deep economic crisis which, if not rapidly arrested, will continue to plunge the country into a vicious socio-economic downward spiral towards a full-blown sovereign debt crisis which will cause significant economic pain to all South Africans.

Related:
Counting the cost of the pandemic in South Africa

Countries that have faced such sovereign debt crises normally end up in tough structural adjustment programmes, an extended low-growth and high unemployment period, with heavily depreciated currencies, high inflation and rising living costs. It normally takes a decade to recover.

“Unless decisions are made on urgent structural and institutional reforms that boost competitiveness and private sector involvement and investment, we will continue on this downward trajectory, trapped in a vortex of our own making.”

The critical structural reforms include the urgent fiscal consolidation plan as originally proposed by Treasury in the 24 June 2020 Supplementary Budget; the urgent review and restructuring of state-owned enterprises to ensure that these place no further burden on the fiscus; the urgent opening up of key government controlled markets to private sector investment and competition (rail, electricity, ports); and a significant focus on policy and regulatory reforms that improve policy certainty and the ease of doing business in the country.

Institutional reforms must include a significant improvement in the delivery of services by government including reducing red tape, implementing smart tape systems, re-organising departments and better use of digital platforms and private sector capability within government.

This could greatly assist in fighting crime, improving the efficacy of the courts system and in improving licensing systems within all speres of government.

“We are seriously concerned about the lack of urgency displayed by key parties, but especially government. We recognise that all social partners should have a voice, but it is not the role of government to try and achieve consensus.

“It is the role of government to govern, to take the tough decisions on critical reforms, while harnessing the inputs of stakeholders, in the interests of the country as a whole.

“As we have mentioned before, the Economic Reconstruction and Revival Plan announced in October is a start, but it does not address the critical structural and institutional reforms that will make a significant difference to first arresting the crisis and then getting the country’s economy growing out of the crisis.

“Our industry is committed to investing in our sector and in South Africa, but we can only do so if long-standing and repeatedly identified structural and institutional reforms are acted upon. There is no further time for debate. This is the time for action,” Mr Baxter concludes.