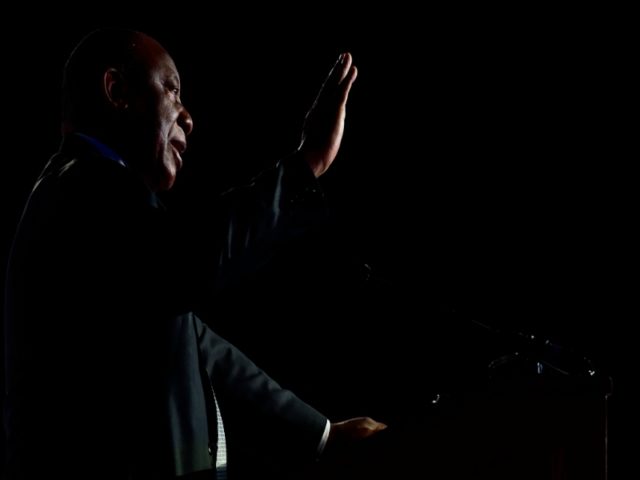 In his 2019 SONA, South African President Cyril Ramaphosa, outlined a set of lofty ambitions at a time when the economy continues to wane, the national budget is stretched, and both state-owned enterprises and our infrastructure are failing us.

After the State of the Nation (SONA) the reaction from other political parties could be summed up in one word: disappointment.

They felt the President had set a high bar but had done little to reveal how we should clear it.

Whether we can or not will depend largely on how efficiently and effectively the nation’s money is put to good use.

At a national, provincial, municipal, business and even personal level, the need for strong financial management, backed by competent and ethical professional accounting, has never been greater.

In his SONA President Ramaphosa eloquently highlighted the many problems that required corrective action, from resuscitating Eskom to energising youth employment opportunities, from boosting continental trade to reducing violent crimes.

Yet, the underlying conundrum is as it has always been – how will we fund these aspirations?

In South Africa, money is a scarce national resource compared to the sheer volume of critical projects crying out for backing. There are only limited means to make funding available.

Each approach, or even a hybrid of them all, demands the conservation of limited funds through careful financial management.

The importance of accounting

We at SAIPA, along with other professional accounting organisations (PAOs) around the world, have done much to prepare Professional Accountants for a future in which the greater part of their work will focus on business advisory services.

This is in response to the continuing encroachment of automation technologies and artificial intelligence on many of our more technical duties and reporting capabilities.

Yet, with SONA 2019, we see a continuing need for the so-called “bean counters” of the past, who meticulously account for every last cent to ensure minimum waste and maximum utility of scarce funds.

We’ve become a society that scoffs at those who are so pedantic about mere fractions of a cent, yet the end goal of accounting is to make money as valuable as possible and accomplish more with it.

The simple philosophy of “a penny saved is a penny earned” is one that has helped return many a struggling economy to sustainability and even growth.

Do we need more accountants?

In South Africa, the number of Professional Accountants who are members of its various professional bodies is probably above 50,000.

According to a 2017 paper from Oxford Economics, there were some 260,000 registered accountants in the UK and Northern Ireland that year.

That’s quite a difference. Although that nation is right next door to the European Union, the EU does have its own accountants. South Africa is similarly positioned to its African neighbours.

Can the difference be attributed to there being more businesses in the UK?

A December 2018 House of Commons Library Briefing Paper on Business Statistics indicates there were 5.68 million British businesses around that time, while the reported number in South Africa was very nearly the same.

More transactions require more accountants. It follows then that any planned or actual growth in a nation’s economy commands a proportional increase in the ranks of its Professional Accountants.

This is something the government must seriously consider if it hopes to make progress.

Where these extra accountants will come from is not hard to guess. The SONA fell close to Youth Day, an occasion to acknowledge the commitment of young South Africans to positive change and the part they have historically played in it.

Even today, we see them standing up fearlessly for the environment and calling for an end to corruption.

This ethical mindset is exactly what the Profession needs. If there is training to be done, let it first be for a new wave of Professional Accountants who are guided by higher ideals.

And if skills development funding is to be given, let it first be for those who have the aptitude for accounting but not the means to obtain the required qualifications. Supporting them will ensure the optimal use of the finances that fuel change.