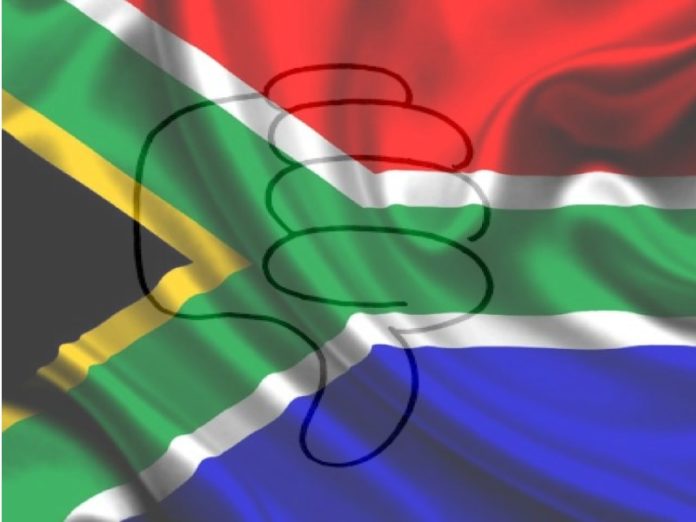 A survey conducted by Canada’s Fraser Institute has attempted by to assess how mineral endowments and public policy factors such as taxation and regulatory uncertainty affect exploration investment.

Minister Gwede Mantashe was appointed by President Cyril Ramaphosa at the beginning of 2018 – with his appointment being much lauded by a fawning South African mining industry.

Minister Mantashe then rushed to gazette a revised Mining Charter III, insisting that what came with it was regulatory certainty – and that was all that would be required to improve mining investment.

But the actual score on the board is beginning to tell a different story, especially regarding exploration spending – that vital leading indicator of the health of any country’s mining industry.

Related:
Exploration in South Africa down in the doldrums

The SA Reserve Bank’s own data for “Gross fixed capital formation: Mineral exploration and evaluation” has flatlined at less than R600 million a year since dropping off an investment cliff, down from R2.9 billion, in 2009.

That is down from the 52nd percentile to the 78th percentile – a precipitous drop. The fact that this drop in ranking was driven mainly by other countries’ improvements, rather than South Africa’s raw score materially declining, just serves to emphasise that attracting exploration investment is a competitive endeavour.

There is a tiny pool of speculative exploration capital out there – and it does not pause to negotiate terms of entry, it simply goes to where it is made more welcome.

South Africa is also now ranked 11th of the 13 African countries included in the survey, ahead of only Zimbabwe and Tanzania and immediately behind the Democratic Republic of the Congo.

Standing still is clearly not good enough – countries must constantly improve to attract investment – something South Africa’s policy makers and administrators have clearly failed to realise.

The full survey results can be accessed here