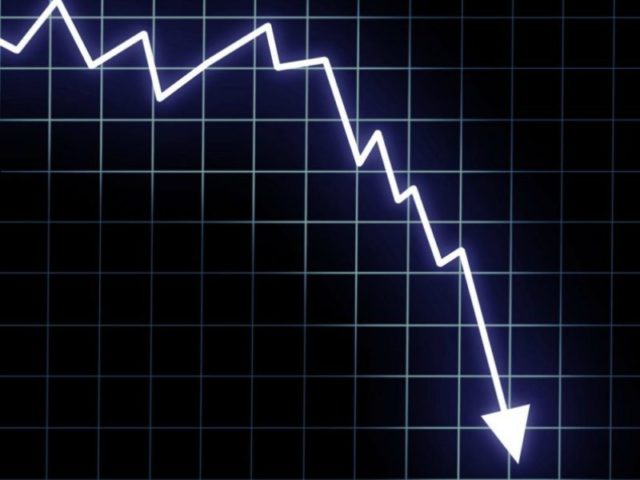 The median score for Africa on the investment attractiveness index showed a decrease of 5 points this year.

In terms of overall investment attractiveness, as a region, Africa ranks as the least attractive jurisdiction for investment with a median score of 51.52. Five African countries—Zimbabwe (75th), Tanzania (74th), the Democratic Republic of Congo (70th), Zambia (69th), and Guinea (68th)—ranked in the bottom 10 of the survey rankings this year based on policy.

Zimbabwe was also amongst the bottom 10 in the previous seven years. Three African jurisdictions jurisdiction were ranked in the global bottom 10 based on their overall investment attractiveness:

Botswana is the second most attractive jurisdiction when only policies are considered, ranking 22nd (of 76) this year after ranking 12th (of 83) in 2018.

This year respondents for Tanzania expressed increased concern over the availability of labor/skills (+54 points), uncertainty concerning disputed land claims (+50 points), taxation regime (+31 points), and uncertainty with regards to the administration and enforcement of existing regulations (+31 points).

Zambia PPI score declined by nearly 27 points this year, and its rank dropped from 53rd (of 83) in 2018 to 69th (of 76) in 2019, Zambia’s decrease in its PPI score this year reflects increased concern over regulatory duplication and inconsistencies (+33 points), the geological database (+25 points), and security (+25 points).

All respondents in Zimbabwe cited legal system, infrastructure, trade barriers, political stability, labor regulations and employment agreements, the quality of the geological database, and the availability of labor/skills as significant deterrents to investment in this jurisdiction.

Guinea was included in this year’s survey for the first time since 2015. When considering only mineral potential practices, Guinea ranks as the most attractive jurisdiction in the world.

However, if we consider policy alone, Guinea ranks 68th (of 76) with a PPI score of 41.60. This gap between its mineral potential and its policy environment means that it has room for policy reform.

The Investment Attractiveness Index takes both mineral and policy perception into consideration.

An overall Investment Attractiveness Index is constructed by combining the Best Practices Mineral Potential index, which rates regions based on their geologic attractiveness, and the Policy Perception Index, a composite index that measures the effects of government policy on attitudes toward exploration investment.

While it is useful to measure the attractiveness of a jurisdiction based on policy factors such as onerous regulations, taxation levels, the quality of infrastructure, and the other policy related questions that respondents answered, the Policy Perception Index alone does not recognize the fact that investment decisions are often sizably based on the pure mineral potential of a jurisdiction.

Indeed, as discussed below, respondents consistently indicate that approximately 40% of their investment decision is determined by policy factors.

The top jurisdiction in the world for investment based on the Investment Attractiveness Index is Western Australia, which moved up from 2nd place in 2018.

Finland moved into 2nd place after ranking 17th the previous year. Nevada moved down two spots from 1st in 2018 to 3rd in 2019.

Alaska ranked 4th this year, and Portugal improved from 46th in 2018 to 5th in 2019. Rounding out the top 10 are South Australia, the Republic of Ireland, Idaho, Arizona, and Sweden.

When considering both policy and mineral potential in the Investment Attractiveness Index, Tanzania ranks as the least attractive jurisdiction in the world for investment.

This year, Tanzania replaced Venezuela as the least attractive jurisdiction in the world. Also in the bottom 10 (beginning with the worst) are Argentina: Chubut, Argentina: La Rioja, Guatemala, Dominican Republic, Zambia, Venezuela, the Democratic Republic of Congo, Mali, and Nicaragua.

The Annual Survey of Mining Companies can be viewed here.