As I put my hand to my keyboard to write my first editor’s comment of 2014 I have to ask myself one overriding question first. What does the year hold in store for the mining industry, globally, and more pertinently, in Africa? Truth be told, it’s hard to be optimistic considering we have been going through a ‘rough patch’ and a relatively long one at that – which also doesn’t seem quite over, yet. Will 2014 signal the start of a turnaround that I know everyone is rather desperate for?

Let’s look at the facts for a minute – briefly and unemotionally. The general way in ‘which we mine’ has undoubtedly changed with permanency in certain ways. Raising capital is no easy task anymore – lenders are and remain more wary and are not so quick to throw money at just any project. That ‘hush hush’ word nationalism that no one really speaks of anymore hasn’t entirely gone away and may even be on the table in places like Canada and Australia. Metal prices remain, let’s be honest, enough to ensure projects are viable, but not enough to deliver comfortable profits (the reasons for this require a separate column so I won’t go into detail here) and if strikes and wage increases keep escalating as they have in South Africa, the power of our intensive labour workforce will continue to reveal its tripling true colours. 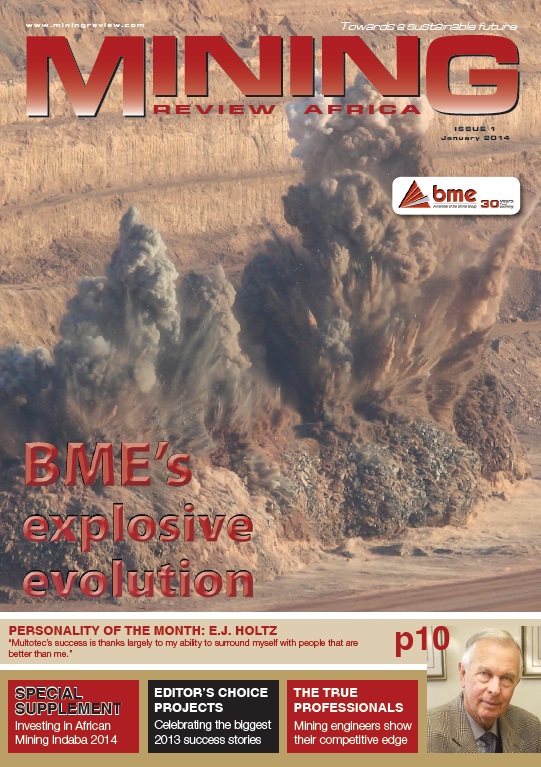