And so starts another year – one which I hope is filled with more prosperity and good fortune than 2014. I admit it feels hard to hold my head up high moving into the New Year. We are riding an on-going wave of weak commodity prices, little finance to bring new projects onto the development curve and an Ebola crisis that continues to plague the West African region.

South Africa in particular has a lengthy list of challenges and difficulties on its hands that will, I expect, put it in the spotlight at this year’s Cape Town Mining Indaba. In addition to the general industry challenges, South Africa is contending with a potential massive power crisis as Eskom’s blinding failure to maintain the country’s power infrastructure becomes increasingly problematic. Having gone through this situation before in 2008, we all know how crippling this can be for our mines.

Both the gold and coal sectors will enter into wage increase negotiations this year and I fear a repeat of our dreaded five month platinum strike which scarred the sector and to a degree, the economy as well. Possible retrenchments from our majors are also on the cards, and these are likely to be in the hundreds. 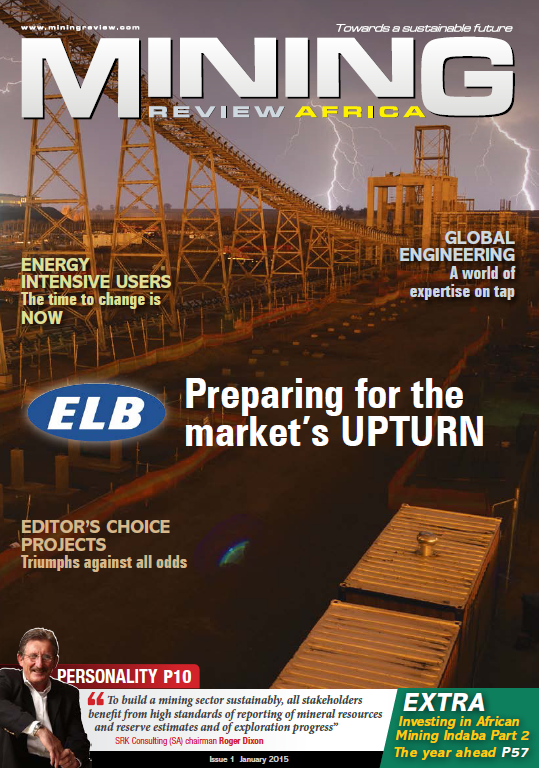 Exxaro’s Belfast coal mine: A mega, modern mine of the future