My appreciation for the South African mining industry’s current struggles (the gold and platinum sectors in particular) has truly peaked, changed by one man’s point of view and a single sentence.

But not just any man – it’s Anglo American Platinum’s chairman Valli Moosa. And not just any sentence, but one that Moosa gave by way of an introductory talk which encapsulates the impact of this year’s five month platinum strike and its probable change on the country’s future.

Referring to it simply as a strike or labour relations dispute is not the correct characterisation, Moosa told delegates at the recent Joburg Indaba conference. “We have witnessed a major social uprising and revolt… akin to the 1922 Rand Revolt.” 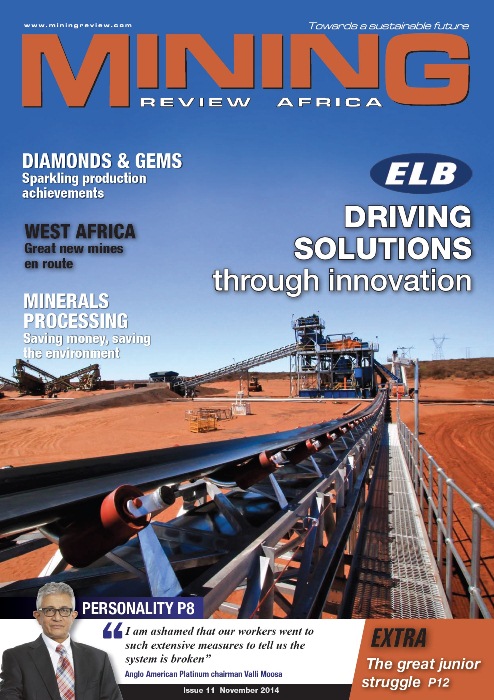