South Africa’s success in its efforts to discover significant oil or gas has been limited so far. Now the international oil company Anadarko Petroleum Corp has announced that it has signed a deal with the South African parastatal Petrosa to begin exploration off the country’s coast. It has been reported that the US listed company has concluded a farm-in deal whereby Anadarko will hold an 80% stake in the prospecting areas Block 5/6 and Block 7. The value of the deal was not disclosed, however, Anadarko will serve as the operator. 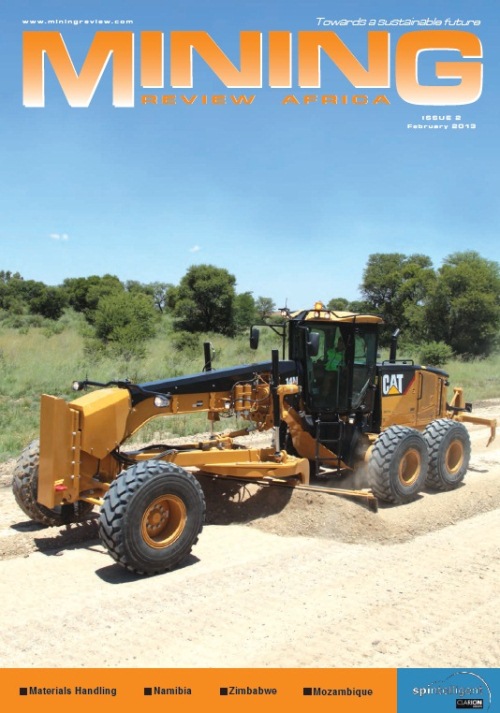