No one was more surprised than me when President Jacob Zuma announced his new cabinet ministers at the end of May, ousting the Department of Mineral Resources’ Susan Shabangu and replacing her with ‘party veteran’ Ngoako Ramatlhodi.

You may wonder at my surprise considering the mining industry, generally speaking, agrees that her performance as mining minister and her portfolio delivery was rather lacking. My surprise follows directly on the back of a statement Shabangu herself made not that long ago (in February) in Canada at the annual PDAC show. At a private media gathering, which included myself and only two other mining journalists, Shabangu clearly stated that she had no intention of going anywhere when questioned on her future as South Africa’s mining minister. 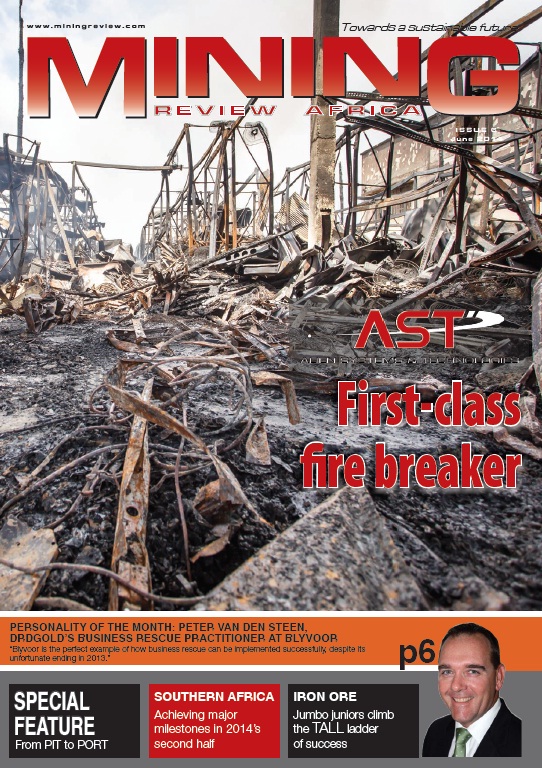