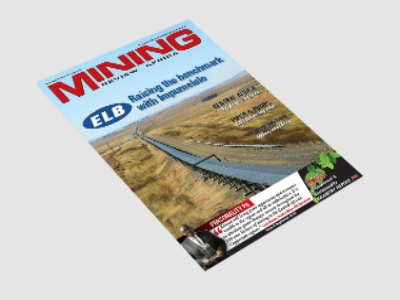 It has been four years since the fateful day at Marikana when 34 miners lost their lives in what cannot be described as anything less than a massacre. Yet, it is with great sadness that I have come to realise it continues to reside at the forefront of our minds as a new round of attacks was launched at Lonmin – on 16 August – for its failure to rectify the very problems that caused the wildcat strike in the first place.