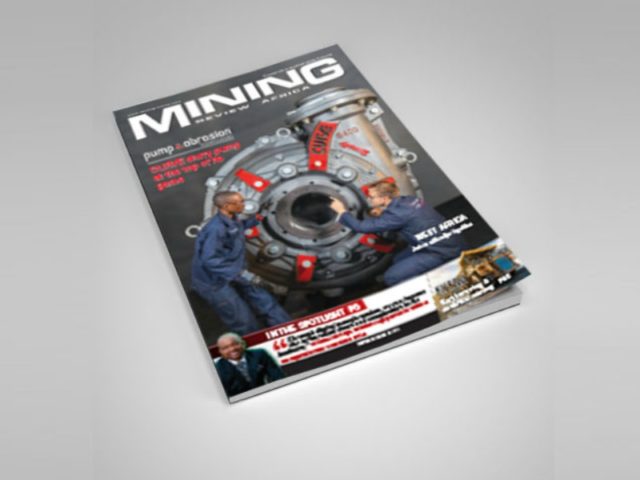 Have South Africa’s hopes for an improved mining investment climate been ruined?

South Africans have been smiling ever since Cyril Ramaphosa was appointed president of the country – he represents the possibility for investor sentiment to improve, something we’re so desperately in need of.

When Gwede Mantashe was elected to the driver’s seat of the DMR, we felt this was a positive move.

Mantashe has a wealth of knowledge in respect of the mining industry, more than Mosebenzi Zwane could ever have acquired, I’m sure. Our new mining minister was quick to confirm his intention, as did Ramaphosa, to finalise a messy, confusing Mining Charter that has seen investors literally running away at top speed.

Mantashe’s starting point has been engaging with mining communities across the country, listening to their needs and expectations and using this information to build a foundation on which our legislation can be amended for the better. What a fantastic start!

Sadly, it would seem his intentions to fix the mining mess Zwane left behind him has been short-lived. Just weeks after the North Gauteng High Court in Pretoria granted a declaratory order against a provision in the disputed 2017 Mining Charter that required holders of mining rights to top up the black ownership of its mines to 30%, if it falls short, the DMR has approached the Supreme Court of Appeal regarding the judgment.

The DMR has stated the judgment has dire implications for the economic transformation imperatives of the Constitution, the mining sector and South Africa at large.

“It further has the potential of extending regulatory and policy uncertainty, and sterilisation of our mineral resources, with grave economic growth and employment implications.”

In essence, the High Court voted in favour of the ‘Once Empowered, Always Empowered’ principle – meaning that if a mining company had complied with the former Charter requiring a 26% BEE ownership component they would not be forced to secure a new BEE partner – if their original BEE partner exited from the deal of its own accord. But, the DMR is now appealing this ruling – declaring it unfair. I am personally disappointed in the DMR’s action.

This is echoed by Peter Leon, partner and Africa co-chair at Herbert Smith Freehills, who agrees: “… not least after the minister originally indicated that the judgment would not be appealed.

“Any appeal is unlikely to be heard by the Supreme Court of Appeal until early next year and any decision by that court is likely to be appealed in turn to the Constitutional Court. This means that any imminent conclusion over the Mining Charter III negotiations is unlikely which is not conducive to regulatory certainty. This looks like a lost opportunity.”

And so, once again the revised Mining Charter takes 10 steps backwards, after Mantashe has started taking small steps forward. Another year will go by with no finality or resolution and my confidence in the minister’s ability to make the right decisions has diminished.