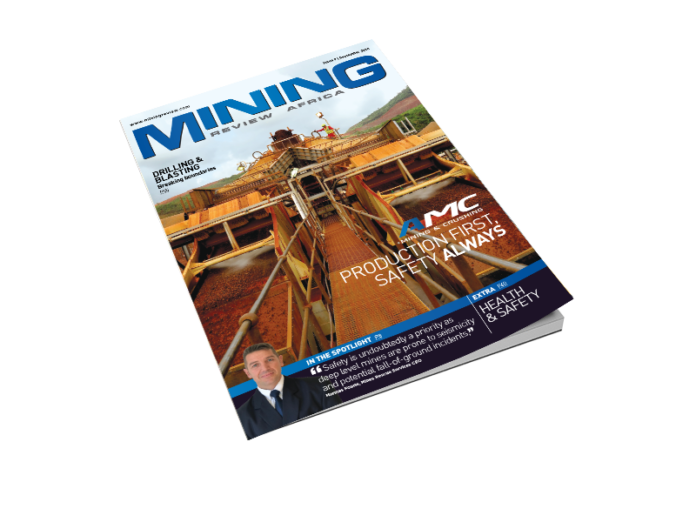 Africa Down Under It’s on my list of favourites

Today (Monday, 3 September) is my first day back in the office after a whirlwind week in Perth, Australia for the annual Africa Down Under (ADU) conference – and what a week it was.

I’ll get to the conference in just a moment because what blew me away, quite literally, was the weather. It was freezing cold and rained for most of the week but the wind … cyclone … conditions on the Tuesday kept us from walking outside for fear of being blown over.

Apparently Western Australia has experienced more rain in recent weeks than it has in the past 50 years. If I’m not mistaken and my memory serves me correctly, this was my fourth year attending ADU and I’ve certainly never experienced weather like I did this year. Fortunately, it had no impact on the conference – at all.

Stand numbers were up, delegate numbers were up and presenters from across Africa were on form delivering positive sentiment about the promising future prospects for their projects and the continent. Although I must point out that Australia’s mining sector is by far the most optimistic when comparing them to their Canadian or European peers.

Ironically, ADU is a fantastic opportunity to connect with the South African industry as well. I was able to network and catch up with so many friends that I rarely have the chance to connect with at home. This includes the South African Department of Mineral Resources (including Minister Gwede Mantashe), along with Roger Baxter from the Minerals Council South Africa, Mintek and the Council for Geosciences. In fact, representation from the South African government was quite high – presumably on the back of their focus to drive foreign investment into the country.

Baxter did a 180 degree turn on his presentation from last year – moving from a stance of ‘stay away from South Africa’s mining industry’ last year after ex-DMR minister Mosebenzi Zwane embarrassed us all, to noting this year that ‘South Africa is open for business again’ in reiteration of Mantashe’s encouraging address to delegates.

The last day of the conference coincided with the last day South Africans had to submit comment to the ministry on the Mining Charter – a topical point left lingering in our minds as we all headed home.

As always, I’m so glad to have been a part of ADU this year. The networking, the interviews, the face-to-face meets I generally miss from my home in good ‘ol SA are for the memory book. I’m already looking forward to going again next year.