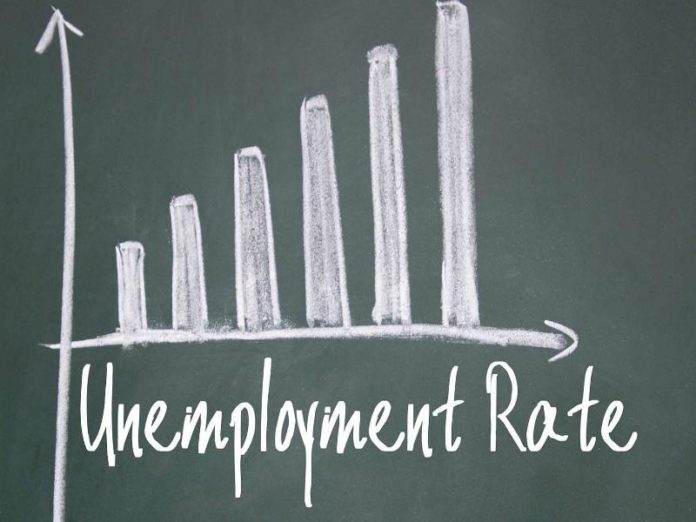 Trade union Solidarity has expressed its concern about the ongoing, seemingly never-ending increase in the unemployment rate.

Morné Malan, senior researcher at the Solidarity Research Institute (SRI) explains that there is strong evidence to suggest that the figures, as contained in the latest release of the Quarterly Labour Force Survey (QLFS), though alarming, still paint a rosier picture than the reality many South Africans experience.

“Although the use of the narrow or strict definition of unemployment is common practice around the world and also recommended by the International Labour Organisation (ILO), there are several reasons to believe that this measurement is inaccurate for South Africa’s labour force, among other things, due to the fact that:

Solidarity emphasises that methodological debates around unemployment are critically important, since policy can only be effective when it has an accurate foundation to build upon.

Malan says that it is extremely difficult to suggest solutions to problems when everyone has a misconception about the extent and nature of the problem discussed.

In conclusion, Solidarity states that a 38,5% unemployment rate demands even greater action from government to tackle the challenges of structural unemployment.

“The government is causing the problem with counter-productive policies such as minimum wage, strict labour legislation, intensified enforcement of Black Economic Empowerment, and many more.

“The only solution to the problem is for government to eliminate these barriers to doing business in South Africa. Otherwise, I fear that unemployment, which is accompanied by countless other social and economic issues, will never be resolved,” Malan concludes.