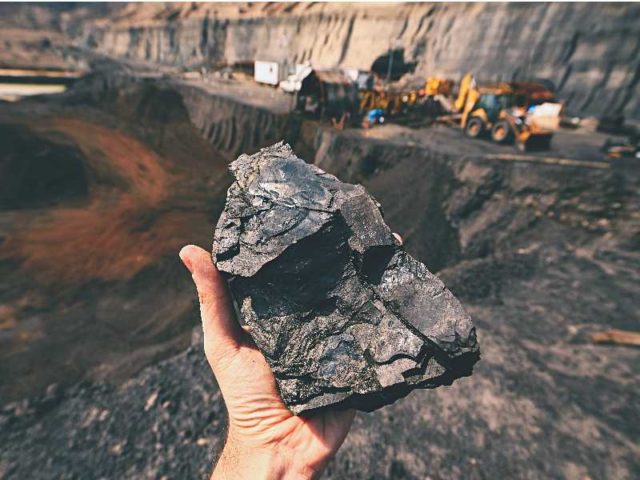 Mining is in the early stages of the Fourth Industrial Revolution, or Industry 4.0, and further digitisation is on the horizon. The value of harnessing technology is obvious.

When robots run the mines

By 2020, we predict robots will replace most miners. Most in the workforce will be retained, but advances in technology and remote mining equipment will transform what that workforce looks like.

The rise of the robot is not a death knell for the mining workforce but will inevitably lead to a demand for reskilling. Traditional operational positions – drilling, blasting, and driving – will be downsized, but replaced by demand for remote operators and maintenance personnel to create the new version of the miner.

Emerging digital mining jobs – engineers, software developers, and data processing and data analytics specialists – are more likely to attract the technologically savvy millennial workforce. By 2020, mining automation and data analytics will be key components of the curriculum for mining engineers.

The mining industry is no stranger to environmental scrutiny. Advances in technology have introduced more sustainable mining methods, including the emerging practice of bioleaching, in which companies extract minerals by using biological assets instead of harmful chemicals.

Despite those advancements, environmental concerns persist, including water and soil contamination, carbon emissions, and impact on animal life. Pressure from environmentalists is set to increase by 2020.

In fact, an emerging type of environmentalist – activist hackers (hacktivists) – will soon have their targets locked on the mining industry. By 2020, there will be at least five Permanent Denial of Service (PDoS) cyberattacks on mines around the world, motivated by eliminating the environmental and social threats they pose.

PDoS attacks are the next generation of Distributed Denial of Service (DDoS) attacks – which temporarily disable operations – and aim for permanent destruction. In a PDoS attack, hackers’ goals include destroying physical equipment and structures, disabling services, and/or wiping out data.

For global mining companies in the early stages of harnessing big data, losing seismic and reserves data would be damaging to their ongoing operations.

While the rapid acceleration and adoption of new technology will be instrumental in bolstering mining’s future, it will also be the sector’s Achilles heel when it comes to cybersecurity.

The industrial control system, the central hub controlling a mine’s automated operations, could serve as the hacker’s point of entry into the mine’s remote operating controllers and connected devices.

Damage and disruption to automated equipment could also jeopardise the safety of workers in the mines – as many of the systems in place are designed to monitor and detect dangerous conditions.

Coal stripped of some power

In confluence with the rapid growth of renewables, the world’s energy mix is set for a shakeup. By 2020, we predict that renewables will grow to account for one-quarter of the world’s electricity generation as dependence on coal wanes.

Powered by new technology, deep-sea mining is allowing mining companies to tap into previously inaccessible reserves of copper, nickel, and cobalt, among others, beneath the ocean floor to fuel increased demand for these minerals.