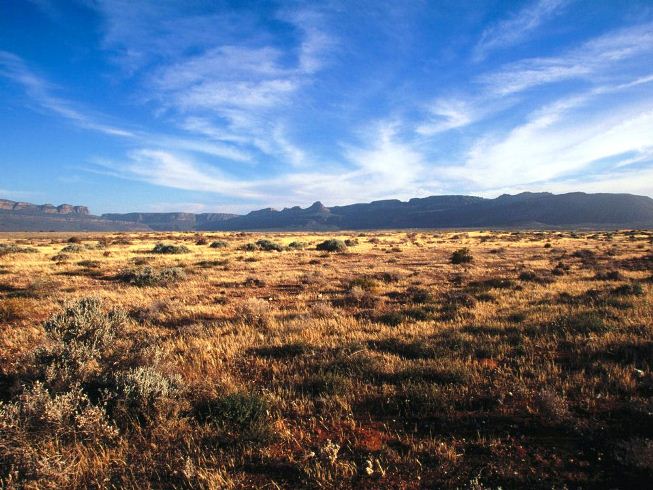 Peninsula Energy, the ASXlisted uranium company focused on projects in the USA and South Africa, in early August announced it had entered into a subscription agreement with Concentrate Capital Partners (CCP), DRA Global’s independent investment partner.

Peninsula will issue 976 696 shares to CCP at an issue price of $0.80 upon receipt of invoice from DRA Projects SA (DRA) for services provided under a pre-feasibility study (PFS) for the company’s Karoo uranium project in South Africa. CCP will assume full responsibility for payment to DRA.

The agreement also contains an option for CCP to fund post-PFS activities using the same mechanism, including a bankable feasibility study, reserve drilling and other related activities. Peninsula previously appointed DRA to complete the preliminary mining and process engineering and enhanced metallurgical test work to support the PFS at the Karoo Projects.

The PFS follows a preliminary technical and economic assessment concluded by DRA in late 2013 and additional metallurgical test work conducted between 2014 and 2016. The current metallurgical testing is primarily aimed at establishing the economic benefits of carbonate removal ahead of leaching along with confirmatory hydrometallurgical test work. Pending the outcome of this test work phase, the PFS process design will consider the incorporation of a carbonate rejection step ahead of leaching to optimise the process flow sheet and minimise operating costs.

The PFS will also include preliminary mine design and layout (both open pit and underground), all engineering works associated with the proposed mine, plant tailings storage facility and in-plant infrastructure.

“The company is confident this work will provide us with clear parameters for the future development at the Karoo Projects. We are pleased to partner with DRA and Concentrate Capital Partners in moving the Karoo Projects toward production,” says Peninsula MD and CEO John Simpson.

Peninsula has a 74% interest in a total of 40 prospecting rights (PRs) covering 7 800 km2 of the main uranium-molybdenum bearing sandstone channels in the Karoo Basin (Karoo Projects). The company completed the acquisition of 35 of these PRs, previously held by AREVA, in December 2013.

The residual 26% interest in Karoo Projects remains with the BEE partners as required by South African law. In the Eastern sector tenement area, Peninsula has freehold ownership over an area of 322 km2 which covers a significant proportion of the reported resource and allows unlimited surface access.

Karoo Projects has a JORC code-compliant mineral resource estimate of 56.9 Mlb e U3O8 as of March 2014