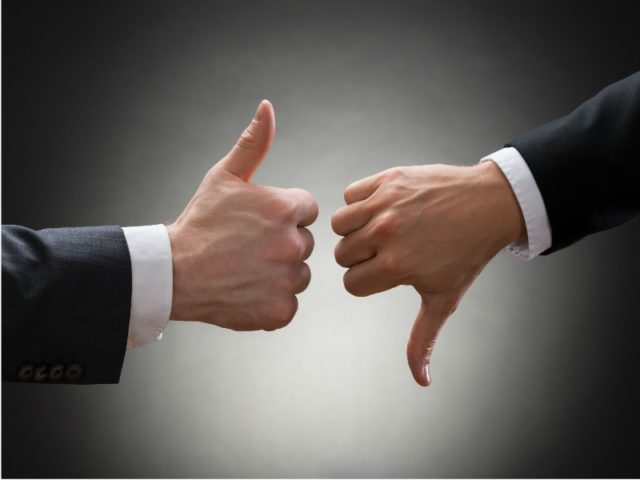 On 10 March 2018 President Joseph Kabila signed a law that is to substantially amend the 2002 Mining Code of the Democratic Republic of Congo by increasing royalties, taxes and mining companies’ obligations.

The new law is also purporting to terminate a stability right given to mining companies by the 2002 Mining Code. This right ensures that, if changes are made to the code, mining companies would benefit from a 10-year grace period before having to comply with the changes.

The stability and favorable tax regime of the 2002 Mining Code had been devised by the government with the assistance of the World Bank and in consultation with mining companies.

These provisions aimed at encouraging miners and financiers to invest in the DRC at a time when the country, which had gone through a series of major crises, was in dire need of foreign investments.

Mining investments did increase considerably under the 2002 code and most of the large investments made by companies currently operating in the DRC were made in reliance on this stability right.

It is therefore not surprising that miners have not reacted enthusiastically to the new law.

The timing of the signing by president Kabila was itself a message.

It came only a few days after the chief executives of some of the world’s largest mining companies had tried to convince him, during a six-hour meeting, not to implement the new law.

In fact, a few weeks before, the DRC had already displayed a perfect sense of timing as its National Assembly had voted the new mining law only a few days before the Indaba mining conference in Cape Town.

By doing so it had ensured that its reform would take center stage at the event as a fait accompli.

Consequently, the conference saw an exchange of robust declarations with some mining companies threatening arbitration or predicting that no serious investors would ever want to come to the DRC and representatives of the government or of Gécamines (the DRC national mining company) accusing the industry of bad faith and having looted the country’s resources for years.

The president’s announcement could therefore also be seen as just another episode in an ongoing communication war between the government and mining companies.

This of course is nothing new and the past 15 years have seen this type of maneuvering on a regular basis.

Other African countries, such as Guinea or Tanzania, have also recently been aggressively reforming their code, often in the context of highly publicized tax audits and extensive reviews of existing mining contracts.

Whether these reforms are part of a new general wave of resource nationalism driven by global economic factors or whether each country is following their own specific political or economic reasons, is a matter for debate.

DRC is no exception as its new mining law includes the following:

Some countries may go further than others on a particular topic, such as Tanzania’s attempt at prohibiting international arbitration, but the trends remain relatively similar.

However, although public confrontations between miners and governments are not unusual, one can wonder why the DRC’s reform has generated such levels of bitterness.

A few factors may perhaps explain this:

However, one aspect more than any other that may have led to this confrontation is the method used in the new law.

Contrary to the approach taken in other African countries which have recently implemented very substantial reforms of their mining codes, the DRC law does not provide any clear transitional period for the application of the new regime.

Nor does it seem to offer any flexibility as to the way some of the new obligations may apply or accrued rights may be retained even only in part.

It simply ignores the existing rights of the mining companies that invested in reliance on the 2002 Mining Code and imposes on them a new set of fiscal, financial and operational obligations.

This is made worse by the fact that some of these obligations are totally at the discretion of the government (such as the right for the state to designate some minerals as “strategic” subject to an additional 10% tax.)

Other mining reforms, whilst also imposing increased obligations, have given both governments and companies the right and time to negotiate how some of these new obligations would apply.

This is probably one of the main problems with the new law as it seems to have forced both the government and companies into a corner with little room for maneuver except to speak tough and harden their position.

It has in fact perfectly set the scene for a scenario that could eventually lead to some mines shutting down, tax revenues streams drying up and multiple international arbitration proceedings being initiated against the DRC.

Whether this was deliberate or not is not clear.

However, the issue may have been identified as after the meeting between president Kabila and the mining companies, a statement was released by the mining minister that the concerns of the miners will be taken into account through a constructive dialogue with the government.

As part of this process some of the major companies operating in DRC and their advisers have been meeting with the officials and mining experts of the government.

Although Congolese officials are reported to have said that no compromise reached during these talks would contradict the code’s provisions, it will be in the best interest of all parties to reach some kind of agreement.

The use of a transition legal mechanism should allow for the implementation of a compromise that would preserve the substance of the 2018 code.

The story may not end there as the CEO of Gécamines has also announced that he intends to revisit the current arrangements between the national mining company and foreign miners.

The impact this may have on the forthcoming dialogue or the future relationship between the government and mining companies remains to be seen.