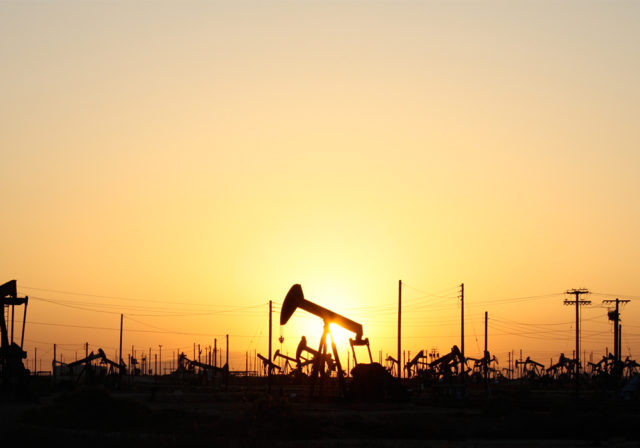 It is clear that several areas of concern still exist in the Mineral and Petroleum Resources Development Act (MPRDA) Amendment Bill, specifically the unresolved separation of mining legislation from that of upstream petroleum – resultantly delaying the finalisation of the Bill, writes Chantelle Kotze.

The MPRDA Amendment Bill was tabled in 2013, passed by the National Assembly in 2014 but subsequently referred back to Parliament by the President in 2015 for reconsideration.

Currently at the National Assembly, the MPRDA is being assessed following its hearing at the National Council of Provinces – the assembly of provincial and local governments.

Speaking at a media briefing hosted by law firm Herbert Smith Freehills, associate Ben Winks highlighted that the failure of the Bill to separate mining legislation from that of oil and gas legislation, besides other contentious issues, has been the result of the Bill being sent back for reconsideration.

Some of the early criticism of the upstream petroleum legislation, most specifically the government’s right to a 20% free carried interest in all new oil and gas ventures in South Africa and the additional 30% share that can be bought at marketrelated rates, remains unresolved in the MPRDA’s current form.

“Despite being debated on since the MPRDA was first enacted in 2002, it does not seem as if government plans to separate upstream petroleum legislation (which encompasses the exploration and extraction of both off shore and onshore oil and gas) from mining legislation, as a division in government exists regarding this point despite many proponents seeing the splitting of the legislation as the only way forward,” Winks notes.

The emerging upstream petroleum sector was thrown into limbo in 2002 when the first administration under the leadership of President Jacob Zuma split the former Department of Minerals and Energy into two separate departments, haphazardly splitting their responsibilities and creating an uneasy coexistance between the once joint departments.

At this point, upstream petroleum was left without an official position in either department. Winks highlighted that the Bill may face even further hindrances owing to the inter-departmental ‘tug-of-war” over administrative control of the oil and gas sector.

“The stakes over the separation of oil and gas and mining became considerably higher in 2011 when the US Energy Information Agency released studies outlining South Africa’s significant recoverable shale gas reserves in the Karoo basin – putting the country in sixth place – intensifying the fight for control of the potentially very lucrative sector,” said Winks.

One of the critical issues that is expected to play out before any decision on upstream petroleum is made is whether the Department of Mineral Resources or the Department of Energy should have administrative control over the potentially very lucrative sector.

“It is likely that in the next few months, while the MPRDA Amendment Bill is being reconsidered by Parliament, this will be one of the critical issues, which will also prove useful in providing some certainty to potential investors,” Winks noted. MRA