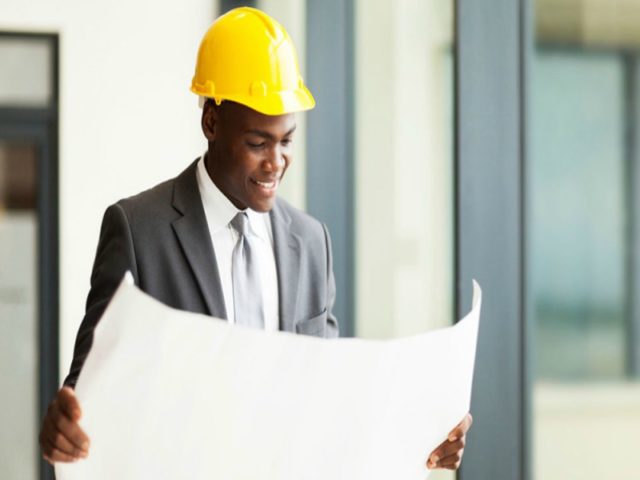 After a depressed three-year down cycle, commodity markets are showing signs of a sustained recovery. As such the broader mining industry is slightly more upbeat on its prospects and is slowly releasing the purse strings on larger capital and expansion initiatives. The mines which lowered their cost base and/or could sustain themselves during this down cycle are also now reaping the fruits of larger profits. This can be seen in the positive profits reported and associated dividend declarations of some of the listed mining houses, writes VBKom director EDUAN PIETERSE.

Despite all of these positive indicators, the 2012 euphoria has not yet returned, and most industry players are generally optimistic, yet still cautious. Why is this the case and is there a relationship/causal lesson to be learned for external service providers and suppliers? The following discussion points paint a background against which one might obtain clues as to why mines are now more reliant than ever on outsourced service providers.

Akin to weight gain, the mines did not wake one day and discover themselves “overweight”. This was a gradual process over time where inefficiencies and small operational aspects gradually resulted in the upwards trend of production unit costs.

In a commodity boom cycle this did not matter as “everyone’s boat rose with the tide”. Most mining companies however found themselves significantly “overweight” when the cycle changed. In the words of Warren Buffet “…only when the tide goes out do you discover who has been swimming naked”.

The operationally disciplined mines were much better positioned on the cost curve, and the higher players either fell off, or had to make drastic amputations. Some of these amputations could not be executed fast enough due to corporate ignorance and inertia, and the patient was lost. The corporate memory of the above trauma is still relatively fresh, and as a result most mines are erring on the conservative and lean side, not wanting to staff-up/ recapitalise/invest heavily – and raise the cost per ton over the long term.

This provides contracting opportunities in the short-term as mines “throttle” their projects/capital expenditure, and do not want to make long-term commitments. Someone will have to pick up the excess workload, and this might be where the outsourced opportunities lie.

The paradigm of “not wanting to commit to long horizons” is also supported by the notion to remaining agile. If a mine can maintain its nimbleness, then it can quickly ramp up to capitalise on buoyant markets, but it can also quickly ramp down to adapt to negative conditions.

The general need to maintain short to medium term flexibility results in mines outsourcing its specialised, non-core functions. Mines are generally more likely to pay a premium in the short-term for outsourced services, knowing that they can “climb out” at short notice. Since the overall sentiment is not fully convinced of the sustainability of the commodity upswing, mines are rather paying more, but hold the key’s flexibility.

During the previous super cycle, some investors became over-confident since questionable/marginal mines were all making good profits. A lot of these doubtful assets came to the fore as they were being rushed into production, only to be shut down or sold off 18 months later.

Now, it’s back to basics again; i.e. being more selective on investments and doing the rigour up front. This however asks for experts on your side, but investors, and now even established mining companies, do not possess their own technical teams anymore. This opens the discussion for competent partnerships with external specialists. The value in an external arm’s length relationship is once again proving its worth for the long-term, despite the short-term premium.

A lot of mine-based skills were lost with the job shedding that accompanied the previous three/four years’ down cycle. Now that the mines need to ramp up again in order to capitalise from the higher prices, they are finding it hard to attract talent, especially considering the huge expectations placed on the mines for local employment and local SME development.

The practicalities of growing and developing local skills is an exhausting and patient process with no guarantee of success at the other end. To ensure “the job gets done” in the interim, mines are forced to opt for short-term “supply-ondemand” type contracts and herein lies the opportunity.

The new generation of black and/or previously disadvantaged graduates and professionals are entering the workforce and making their impact on the market. Due to supply shortage and the demand for empowered seniors/management/ boards, the average mine is facing daunting challenges to grow and develop these individuals quickly – this on top of day-to-day operational and technical challenges which these individuals need to respond to anyway.

To avoid neglecting their duties and also open the door for quality mentoring, consultants and service suppliers find themselves consulting to their clients on an “educational”/“learning” basis and not purely technical anymore. Consultants and other external suppliers are adopting a more “couching” approach in an effort to help the mine grow its talent pool. In the long-term this is a threat to consulting houses, but short-term rewards are there for the taking.