Personality of the month: Tiguidanke Camara 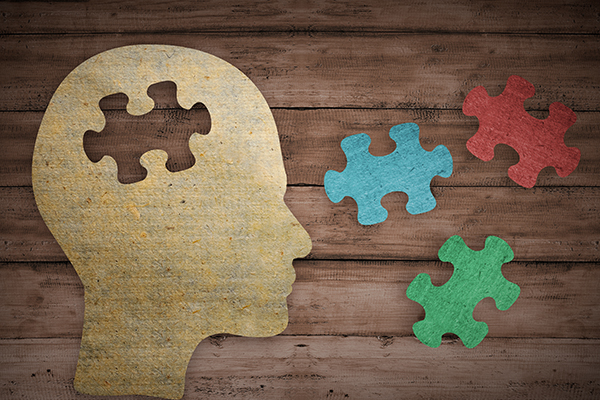 Her passion and her story, to positively improve the lives of communities in Africa through her company’s mining projects in Guinea and Côte d’Ivoire in West Africa, is inspirational and impressive considering has no formal mining education, writes Laura Cornish.

Although Camara first pursued a career in modelling in the United States in her teenage years, her heritage and connection with Guinea and its mining sector ultimately saw her return to her industry, “intent on changing the landscape of the mining field, as a woman, and broadening the sector further”.

Today, she is the chairman and CEO of mining companies Tigui Mining Group (TMG) and gold and diamond exploration business Camara Diamond & Gold Trading Network (CDGTN), founded respectively in 2012 and 2009. Having just turned 40, she is also one of the youngest women mining executives and one of the few women mine owners in Africa.

Through TMG, the holding company, Camara is also pursuing a gold exploration project in partnership with a local cooperative in Odienné in Côte d’Ivoire.

Reconnecting with her roots

“I have always been interested in mining. I was born and raised in Guinea and knew from an early age what mining was and its contribution towards the country. In my country, it represents approximately 90% of total exports and I firmly believe that the exploitation of mineral resources is one of the key drivers for the economic development of Africa,” Camara shares. During her modelling and fashion industry years, Camara developed and retained a close relationship with numerous diamond and gem jewellers. “I realised my aspiration to reconnect with the mining sector through those relationships,” she reveals.

CDGTN was born shortly afterwards, registered in the United States and then in Guinea in 2009. TMG was incorporated in December 2012. Through partnerships and alliances, its strategic purpose is to acquire and developing natural resources that have…