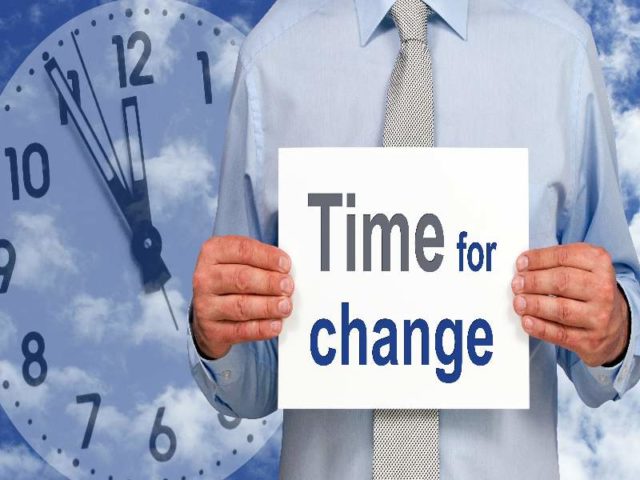 Structural changes to the financial markets are affecting mine finance, commented streaming and royalty agreement business Sandstorm Gold president and CEO Nolan Watson during a keynote presentation at the Mines and Money conference in London late last year.

“These changes have implications that will affect developing companies, exploration companies as well as all junior mining companies,” he notes.

“I think we are headed for an era where CEOs who have strong backers financially [supporting] their projects versus CEOs who are relying on bankers and brokers who will expect dramatically different returns,” he states.

Based on his view that capital has moved from active to passive investors, Watson explains that in the past, when a CEO was attempting to position an equity syndicate together, he could sit in front of an active institutional investor and attempt to convince them on the merits to invest in his mining company.

A lot of that capital has now moved into passive forms such as Exchange-Traded Funds (ETF) and index funds.

The second theme he mentions is that brokers and bankers are disappearing at a rapid pace and partially because of technological change.

“Brokers are disappearing a lot faster than bankers and I think that bankers are going to start dissipating at least in their usefulness going forward because of some of these structural changes and the availability of institutional equity which is ‘sort of their bread and butter’,” he illustrates.

He further explains that historically, on the retail side of an investor base, people had stock brokers and because of technological change and the affordability of using laptops and making trades rather than paying 1% to a broker, brokers businesses are dying, some are quitting, some are being terminated, some are moving into wealth management or are now selling those passive investment products that are forcing capital to move into those investment products.

“All you had to do is have good relationships with bankers and brokers and that is not the case anymore,” he stresses.

The third theme Watson refers to is capital that has moved to other parts of the capital structure.

“Where large funds, endowment funds, pension plans and sovereign wealth funds would have previously seated active institutional equity investors, many of them are now placing funds into private equity firms.

One of the implications today is that mining companies in need of capital during the mine building process are going to have a harder time raising equity.

“Building a mine is difficult and costs more than anticipated, it can take longer than expected and during the first year of operation more money than anticipated is lost.

“In fact, most companies assume that money will be made during the first year of production in actual fact they lose money,” he comments.

He highlights that most of these companies have multiple equity financings for the building and commissioning phases which overrun in capital.

“If you’re an investor in this industry and you’ve invested in a CEO who is still conducting business on the equity side the way he/she conducted business five years ago you might be in for a surprise in terms of how much money you may lose as an investor,” explains Watson.

“As CEOs we need to change the way we think about raising capital and equity. CEOs have to become the capital organisers,” he comments.

Because of these structural changes, CEOs need to have strategic capital providers moving forward, and they need to do it in two ways, notes Watson.

“It is going to impact all investors. And as an investor myself, I will not be investing either Sandstorm’s money or my personal money in a mining company if the CEO does not grasp the concept of how the equity market has changed.”

“There is however still a large amount of equity out there, there still are a lot of retail investors wanting to invest. If you can attract the heart and minds of investors you can still acquire great valuations in this industry,” he adds.