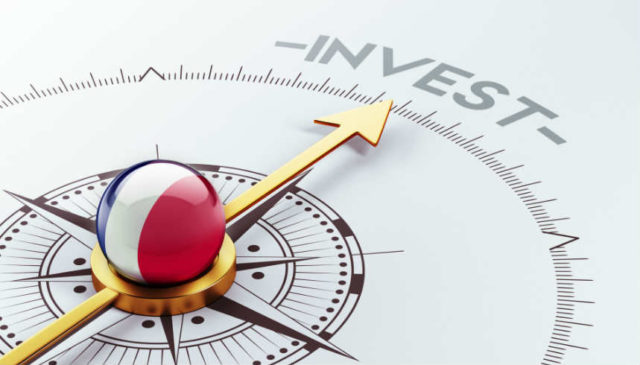 There has never been a better time to get back into the mining equities business, with the combined global value of mining companies only one third of the value they had five years ago but enormous upside presenting, a mining forum in Perth was told recently.

PCF Capital Group’s Liam Twigger says the environment for getting back into the resources space has improved markedly and rapidly all through 2016.

“The rally in commodity prices has seen a 400% increase in the value of Australian gold explorers and developers, and more than A$2.5 billion in equity has been raised for the Australian mining sector. This is up $700 million or 40% compared with the same time last year.”

“Compare that with a backdrop of governments and central banks across the globe printing money to keep their economies alive.”

He continues: “The US, European, Japanese and Chinese central banks in particular have increased their balance sheets by 300% since 2005 and now face a push to approve a doubling in the targeted infl ation rate from 2% to 4%.

“On that basis, one couldn’t have wished for a better environment for resources commodities.”

Twigger says that in that environment, there has never been a better time to be in the mining business with enormous upside presenting because of the diminished market value of mining companies impacted over the recent years by the drift away from resources investment.

Northcott Capital MD Nick Martin’s sentiments refl ect Twigger’s as he notes that while fi nancing mining projects in Africa continues to be diffi cult, it is slowly starting to evolve after years of decline. To be successful in obtaining fi nance a company must adhere to three crucial platforms, Martin continues.

➢ Have a clear and concise understanding of what fi nanciers want;
➢ Ensure they get the ‘building blocks’ right; and
➢ Be responsive to market changes.

“It’s no secret it’s a tough fi nance market at the moment – but there is light at the end of the tunnel and the shift is slowly and surely evolving,” Sydneybased Martin highlights. “Commodity prices are subdued, there exists a distressed asset overhang, investor sentiment is ‘selective’ at best and many commercial banks are ‘risk adverse’. That said, good projects will still obtain fi nance. The money is there – but it needs convincing to go to Africa.”

Martin’s comments come at a crucial time for the African resources sector with many potential projects now seeking funding to go to the next stage of development but struggling in the current economic climate.

He’s well versed to speak on the topic with Northcott Capital working exclusively with the metals and mining industry to provide bespoke financial solutions for companies.

Over the past 15 years the Northcott team has raised about US$15 billion, with 55 global transactions closed and operating in 37 countries.

Where companies normally go wrong with their funding needs is by starting the process too late or ‘mismatches’ in their funding models: including delayed finance, financing too negatively weighted and/or a fragile capital structure.

“Project finance in Africa – today more than ever – demands more than ‘good projects and good management,” Martin emphasises. “No doubt, we can all think of projects that got financing when they probably shouldn’t have. That in itself forms part of today’s problem – and as a result, the finance market is demanding more credibility from potential projects and is increasingly nervous about failure.”

“There is no silver bullet or one solution that fi ts all,” he continues. “Where companies predominantly go wrong is that they just start too late. “They don’t get all their rings together like the Olympic symbol.” The market is changing, “and my advice to companies seeking funding is – start the process early … as early as possible.” MRA