The top 10 South African mining risks according to executives 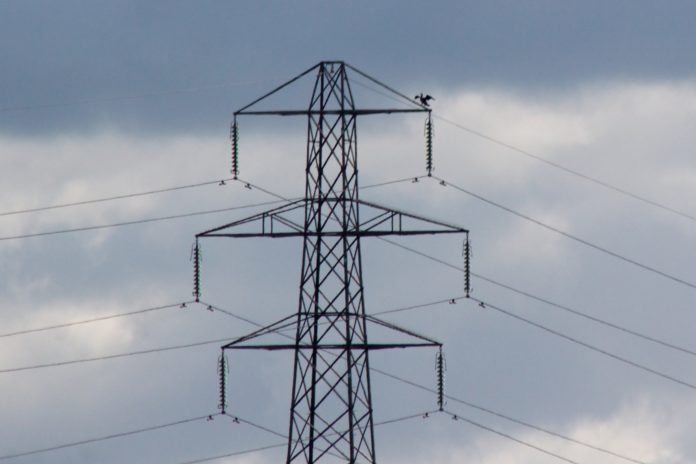 KPMG in South Africa conducted a survey compiled from data gained at the fi rm’s inaugural Mining Executive Forum held in Johannesburg in 2015. With the end goal of finding an amicable solution, the forum looked at what companies should consider to be “fit for future” in a challenging African mining environment, and covered topics such as social responsibility, African energy supply, ethics, and the impact of technology and other changes on the future of mining companies.

At the forum, KPMG conducted a mining risk survey with over 80 delegates, the results of which have been compiled in KPMG’s Settling the Dust in South African Mining risk survey released in February. Despite the fact that South Africa’s mining industry is facing its fair share of economic, political and industrial challenges, which are expected to continue for the next 12 to 18 months, the survey results reveal that mining executives remain focused on ensuring that the basic fundamentals are secured and managed at their companies.

Regardless of this, Erasmus believes there is still room for optimism about the future and opportunities in the country’s mining sector in the long-term, as “the long-term economic fundamentals of the industry are still strong.” For thousands of years, mining has been the key engine propelling the development of civilisation and mining is still most important in this technically advanced global community,” he says.

While optimism is very much alive, Erasmus is cognisant that the diminished revenue in the sector has been chasing investors away. Highlighting this trend, industry experts have described the past four years as anxious for South African mining companies, as commodity prices continued to slide down from record highs reached earlier in the decade. At the same time, experts perceive that operating and capital costs had been spiralling out of control.

Despite this, it is important to note that companies have done good work to contain costs in the recent past by implementing strict cash monitoring controls.

The top risks identified through the survey were risks that most mining executives in South Africa and, in many parts of Africa, have been struggling with over the past couple of years, Erasmus notes.

The risks of access to energy and water, increased unionisation and high wage demand, and community relations and social licence to mine are risks that African mining executives have been trying to manage for some time now.

“We expect these risks will remain into the future and the debate thereof is expected to continue as many of Africa’s emerging economies, including that of South Africa, try to unlock the value of their natural resources, in the face of limited access to capital and infrastructure and high labour demands,” says Erasmus.

While the commodity price risk – ranked third in the survey – is expected to be top of mind for many mining executives, the trends emanating from the survey “suggest to us” that mining executives are still focused on securing appropriate infrastructure and services for their companies to ensure that the vast resource base of many emerging countries in Africa is/can be efficiently and economically unlocked.

In the current challenging mining environment, this task is made more difficult by the focus on controlling operating and capital costs and improving efficiencies and productivity, highlights Erasmus.

Additionally, the survey also highlighted that African executives are keeping an eye on the future. Access to new projects rounds out the top 10 risks for mining executives. Even in a tough mining environment, the survey reveals that many African mining executives still consider the importance of where future productions will come from.

When asked which risks he expects to remain prominent in future, Erasmus noted that the top three risks are expected to stand at least in the short-term – most specifically the top risk of access to water and electricity, which is directly linked to the drought and the capacity and generation issues at the country’s power utility.

Despite the current economic state of the South African mining industry and the numerous challenges surrounding this, even the toughest analysts are confident that the industry will come out on the other side of this crisis.

However, for the industry to bounce back sooner rather than later, there need to be changes and Erasmus believes that now is the best possible moment for mining companies to decide the tone of the future – whether they will change the world for permanent good: not on the back of failures, but on the determination of executive leadership.

While six of the top ten risks overlapped between the two regions, they appeared in a very different order and there were some major differences. For example, risk two and three in North America (access to new projects and permitting risk) ranked 10th and 19th for South Africans.

When making comparisons between the South African and North American survey, results show how different perceptions can be between regions in a global industry and how much the stability of the local economy impacts the risks which executives focus on.

The difference in focus is a direct result of the jurisdictional and geographical challenges mining companies face, says Erasmus, adding that although the world seems to be extremely integrated, specific challenges and opportunities remain in different regions.

This illustrates the importance of collaborative efforts between mining companies, government and labour to address fundamental challenges and points of view in order for mining companies to start thinking more strategically and focus on what it really means to be “fit for future” in the current and future mining environments. In both regions, however, the survey results reinforce the importance of having a robust enterprise risk management process that identifies emerging risks, in order to deal with a complex web of issues at the company level.

It is most interesting that executives of North American companies may be starting to look toward future-oriented issues at a time when trends in economic growth, commodity prices and the equity markets do not lend any certainty to the outlook for growth in their businesses. Erasmus believes that this may herald a future period of stability in the industry, allowing companies to position themselves for an eventual upturn in global economic growth and commodity prices. MRA