Sitatunga Resources: On track to develop its first manganese mine 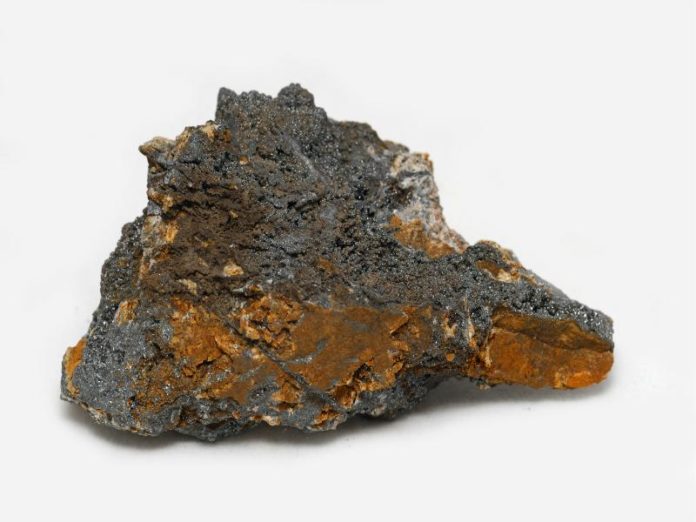 Formed a little over two years ago Sitatunga Resources has been bullish since inception, always looking for new opportunities to build its portfolio.

Now, it is ready to play in a new commodity space following the acquisition of a manganese mine in the Northern Cape. MD ARNE HANSEN spoke to GERARD PETER about the company’s plans to develop the mine and its future aspirations.

Sitatunga, whose major shareholder is Menar, purchased the East Manganese project, situated on the manganese-rich belt of the Northern Cape, from Southern Ambition in August last year.

The acquisition followed hot on the heels of the company acquiring a coal project in KwaZulu Natal a few weeks earlier. Interestingly, this is the first time that Menar, a private investment company with a portfolio of Coal assets including Zululand Anthracite Colliery, Kangra Coal and Canyon Coal; has acquired a mineral resource project outside of coal.

Hansen explains that the decision to diversify its portfolio was in keeping with the company’s goal of becoming a formidable South African mining company, adding that it demonstrates its bullish acquisition policy. “We believe in South Africa’s geological potential and that’s why we have decided to pursue this manganese interest,” he states.

South Africa is host to the majority of the world’s manganese resources, a chemical element used primarily in steel manufacturing. Hansen points out that it was logical to focus on manganese because of the growing demand from the steel industry, which is core to growing any manufacturing sector and ultimately building an economy.

Located near the town of Hotazel, the project required the necessary statutory approvals to commence mining activities. Sitatunga received environmental authorisation to develop East Manganese in February this year. Since then, the company has commenced with various aspects of the project implementation plan. Dick Wardle, who has extensive experience in the Hotazel manganese fields, has been appointed general manager for the operation.

According to Hansen, Sitatunga obtained regulatory approvals without hurdles in the process to acquire East Manganese. In fact, the main challenge came from Sitatunga itself as it enters a new commodity market. “When we build a new coal mine, we know we can rely on our experience to make decisions on operations. When entering a new commodity, that element of self-doubt is always there in the back of your mind. We constantly questioned ourselves if we know enough and if this is the right decision,” he explains.

Hansen adds that the exact date that mining will commence will be determined by two outstanding regulatory approvals. “The first is the mining right and the next being the granting of Section 11 approval. However, with the environmental authorisation already granted, the granting of the mining right is imminent and I envisage that mining will start before the year is out.”

For all intents and purposes, East Manganese project is a small operation – it’s an open cast mine with a three-year lifespan that will produce circa 35 000 tpm at peak production. Hansen aims to ensure that suppliers to the mine will be local and that companies from the region will form part of the supply chain.

In addition, Sitatunga also benefits from the skills level in the area. Hansen states, “The manganese belt in the province is well established so you have the skills and expertise and a workforce already in existence.”

Beginning of a new chapter

However, while East Manganese may be considered a small operation, the benefits it will bring to the Northern Cape, a province bereft of employment opportunities, will be substantial.

“For starters, the mine will be producing incremental tons, building on existing tons being produced in the region,” explains Hansen. “As such, this translates into creating incremental jobs for the local community.”

Meanwhile, East Manganese is only a starting point for Sitatunga’s manganese ambition. “We have every intention of increasing our manganese portfolio in the foreseeable future. It’s the culture of our company – we make quick decisions and act fast. In addition, manganese isn’t the only commodity we are looking at outside of coal, as South Africa provides us with plenty of opportunity for exploration and to acquire existing projects in various commodities, Hansen concludes.