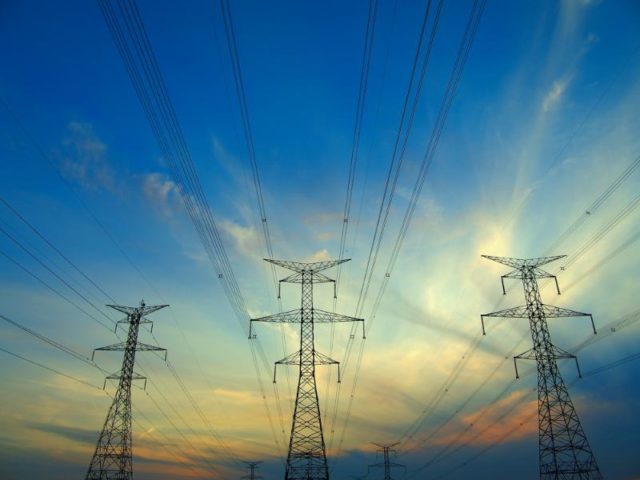 AIM-listed Kibo Energy announced that the change of name to Kibo Energy has become effective immediately on the Alternative Investment Market (AIM).

With three power projects in development in Tanzania, Botswana and Mozambique, Kibo Energy believes that its new name more accurately reflects its strategy focused on building a leading position in the African power market.

The name change will follow the below timetable on the Johannesburg Stock Exchange:

Kibo Energy would also like to confirm that no action is required by shareholders and the share code on the AIM and JSE, CUSIP number, as well as the ISIN and UK SEDOL will not change.

Kibo Energy is also in the process of updating its website and all other communication platforms to reflect the name change.

Kibo Energy is a multi-asset, Africa focused, energy company positioned to address the acute power deficit, which is one of the primary impediments to economic development in Sub-Saharan Africa.

To this end, it is the company’s objective to become a leading independent power producer in the region.

By developing these projects in parallel, the company intends to leverage considerable economies of scale and timing in respect of strategic partnerships, procurement, equipment, human capital, execution capability / capacity and project finance.

A new name and good news for Mali Lithium