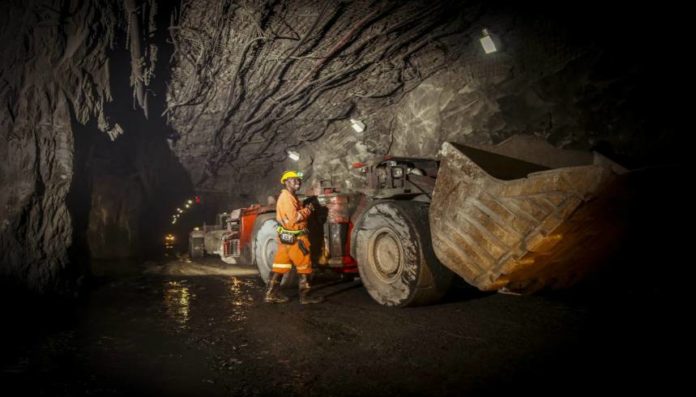 African Development Bank and OpenOil states that the report was launched at the 13th AGM of the Intergovernmental Forum on mining, minerals, metals and sustainable development in Geneva, Switzerland.

The joint report was presented by Pietro Toigo of the African Development Bank’s African Natural Resources Centre and Olumide Abimbola from OpenOil.

“This report is the first of its kind in Africa and we hope that it will stir debate within the continent’s mining sector and contribute to countries getting more out of their mining projects,” they told the participants.

The report, Running the Numbers: How African Governments Model Extractive Projects, analyses the capacity of 19 African resource-rich countries to use financial models, which simulate a simplified version of a real-world project in order to determine their financial benefits to the countries.

African Development Bank and OpenOil conducted a survey of nearly 50 government officials to illustrate not only how widespread use of financial models is, but also how their results are utilised to inform policy.

“They are not just important during the development of the fiscal regime, but also for the negotiation of fiscal terms with companies, for revenue forecasting, and for auditing and tax-gap analysis,” continues West.

“This report not only stresses the need for African governments to make efforts to close the information gap with extractive companies, but also shows where there are capacity gaps and how those gaps could be addressed,” notes Traore.

Also, there is a substantial gap in access to data that are key inputs for financial models in African countries, with the largest gaps in assessing information on capital costs and operating costs of projects.

In addition to the need to build in-house financial modelling capacity, the report suggests that governments need to improve internal business processes and address the large gap that the report shows exist between information available to different agencies, departments and ministries.

“This study forms a crucial part of the center’s support to African countries in realising the full potential of their natural resources,” continues Traore.

“How are countries supposed to enter into negotiations with extraction companies that use financial models  if the governments of such countries are not in possession of the latest and best models to calculate what a potential project is worth?” Toigo asked at the event.

The report also encourages development partners to make capacity building in financial modelling a more significant part of their support to the management of extractive resources.

Partners doing so already were encouraged to not just supply financial models as part of isolated technical assistance, but to also invest in equipping government officials with skills to create and use models.