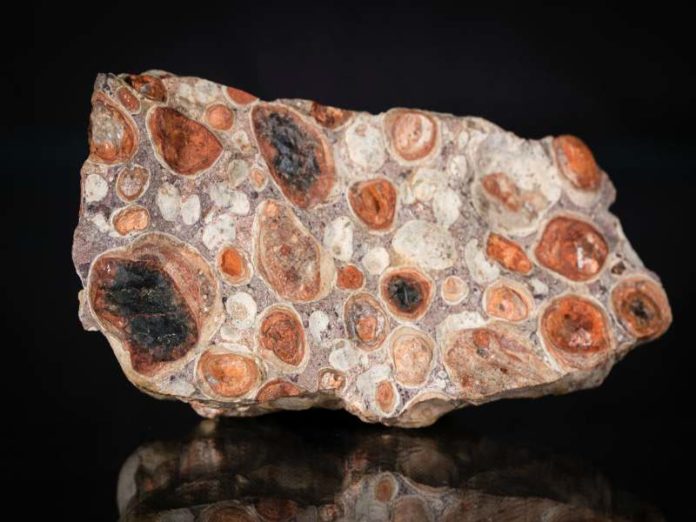 Agreement dated 23 December 2013 that the company has with Canyon.

The SPA transfers a 100% interest in the share capital of the company’s subsidiary Aucam Resources, which is incorporated in the Republic of the Seychelles, to Canyon.

The project is located in central Cameroon and is contiguous with exploration licences owned by Canyon, covering the potentially substantial Minim Martap bauxite deposit.

“We are delighted to reach this deal with Canyon which is designed to monetise our bauxite projects in Cameroon,” says Steven Poulton, CE of Altus, comments:

“The deal will generate a significant additional shareholding for the company in ASX listed Canyon which, if fully consummated, is valued at approximately £3.4 million / C$5.8 million based on the current price of Canyon’s shares on the ASX.

“Critically, we have also secured a US$1.50 / tonne ‘life of mine’ royalty on bauxite ore mined and sold from the Project. Altus strategically acquired a stake in the project in 2010 and entered a JV with Canyon in December 2013.

“Our total expenditure generating the project prior to the JV was less than US$125,000 and this amount was repaid in cash by Canyon.

“We also received an initial 8 million Canyon shares which are not subject to escrow, with a current value to Altus of approximately £0.8 million / C$1.5 million.

“This series of transactions showcases the strategic value of our Africa focused and counter-cyclical project generator business model,” highlights
Poulton.