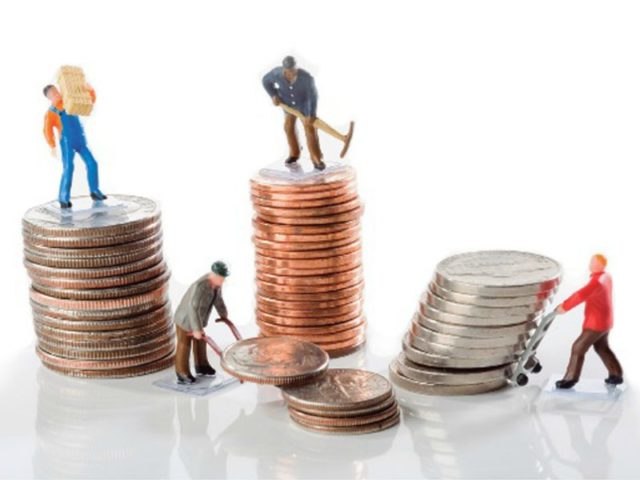 The Association of Mineworkers and Construction Union (AMCU), is set to make radical demands that will see positive changes in the working and living conditions of mine workers in the gold sector.

AMCU president, Joseph Mathunjwa, has stated the union will demand a minimum entry level salary for all jobs in this sector to be pegged at R12 500.

The Union says its list of demands will be standardised across all employers (Sibanye-Stillwater, AngloGold Ashanti and Harmony) in the gold sector.

The call for a R12 500 minimum entry salary comes few weeks after the state President, Cyril Ramaphosa, announced his national minimum wage of R3 500 which, most economists believe, does little to take most of working families in this country out of poverty.

“Will demand a five-day work week, not the shift system,” says Mathunjwa

AMCU will also be calling for companies to continue to pay families of the deceased until the deceased pensionable age.

This will enable families to cope with difficulties they usually face when a breadwinner is killed at work.

The union has also been championing interests of women and as a bold stance on its pro-women policies, AMCU will demand a six-month maternity leave for female employees.