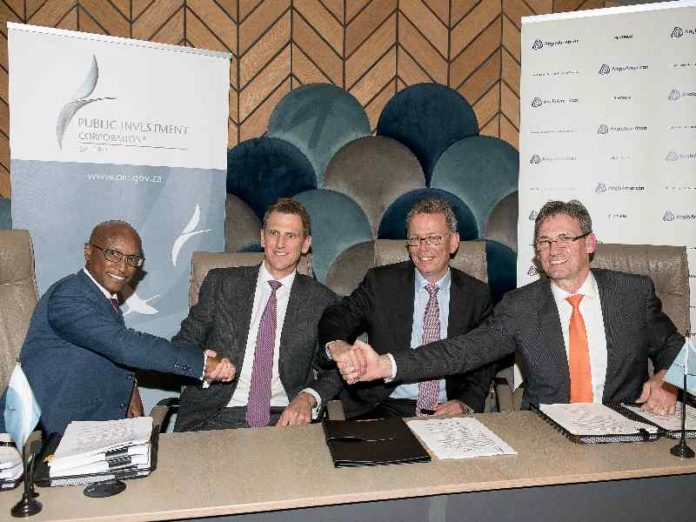 Anglo American Platinum has announced that its wholly-owned subsidiary, Anglo Platinum Marketing, has subscribed for interests in two UK based venture capital funds, with a total aggregate commitment of R1.3 billion.

The funds have been established to invest globally in companies which support the development of innovative and competitive technological uses of Platinum Group Metals (PGMs).

The first Fund will hold certain of APML’s existing investments which have been made under APML’s PGM Investment Programme.

The second fund will be established to make new investments.

Developing the market for PGMs has been a long-standing strategic priority for Anglo American Platinum, having established the Programme in 2009.

Through the Programme, Anglo American Platinum committed US$10 million, ring-fenced for local RSA beneficiation, to provide start-up capital to entities that use PGM-based technology in their products and processes.

As the market developed, the programme’s size and mandate expanded, adopting a direct funding approach to leverage networks and attract third party funding, making US$60 million of early stage and growth capital investments.

“Having enjoyed success and built a strong track record as part of Anglo American Platinum’s PGM Investment Programme we have taken the decision to separate the fund’s activities into an independent structure that will attract additional outside investment and allow AP Ventures to increase the scale of its activities.

“The launch of AP Ventures is an exciting new development which will support the growth of PGM technologies and increase PGM demand.

“Through this transaction, we are hoping to facilitate the application of cutting-edge technological advances and broad innovative thinking to address mining’s major challenges.

“It is a clear example of the use of collaborative partnerships to connect people for the betterment of the industry and we are grateful to have had the support of the Public Investment Corporation in bringing the Funds to fruition.”

Dr Daniel Matjila, CEO: Public Investment Corporation says: “Through our investment in the independent AP Ventures Fund, the PIC is funding technology innovation and furthering demand for PGMs, which will ensure the industry has a sustainable future.

“As a leading global institutional investor, this investment further demonstrates our support of the United Nations Sustainable Development Goals.

“My view is this investment will stimulate and sustain the demand for PGMs in the long term, benefitting our clients and preserving the long-term mineral wealth for all South Africans.

“In addition, the potential for localisation of these technologies in South Africa, contributes to sustaining jobs in the PGM mining sector and planning for creation of jobs in the manufacturing sectors.

“The PIC is already a significant investor in the platinum mining industry and regards the long-term sustainability of the industry as being critical to long-term returns of its portfolios.”

AP Ventures will invest in pioneering technologies and businesses harnessing the high-performance characteristics of PGMs to address global challenges such as renewable energy integration, resource scarcity and a growing population.