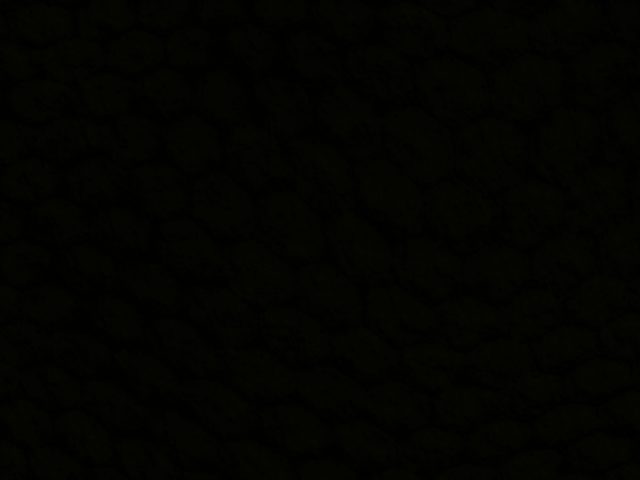 The Minister of Mineral Resources, Gwede Mantashe, has extended condolences to the families of six mine workers who died following an accident at the Palabora Mining Company in Limpopo.

“It is unfortunate that yet again, as a country, we have lost so many lives in this disaster,” comments Mantashe.

“These deaths add to an already high number of lost lives in the industry, since the beginning of the year.

“We reiterate our call to mining companies to prioritise the safety of employees at all times.

The Department of Mineral Resources will proceed with an investigation into the cause of the accident at Palabora Mining Company, soon after the fire underground has been extinguished and the area is declared safe.

According to Eyewitness News (EWN) the Association of Mineworkers and Construction Union (Amcu) has again called for mining companies to be held accountable for the deaths of workers while on duty.

The call comes after six miners were killed at the Palabora Mining Company after a fire broke out on Sunday.

All workers who were trapped underground have now been accounted for, with one worker recovering in hospital.

EWN reports that it is understood that a rescue team only managed to save one worker in an operation that was complicated by rising temperatures in the section that was on fire.

“The government must make sure that they make laws that protect the workers,” comments Amcu’s Joseph Mathunjwa.

“You can see quite clearly that in most of these accidents, workers are exposed to the dangerous environment whereby they ended being killed and there’s no consequences.”

This is the latest mining tragedy after more than 20 workers died at Sibanye-Stillwater operations alone this year.