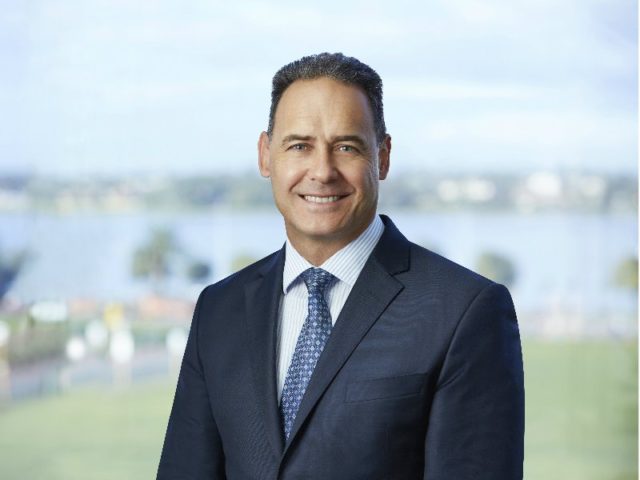 Appian Capital Advisory LLP, the investment advisor to the Appian Natural Resources Fund LP, a private equity fund that invests solely in mining or mining related companies, has announced the appointment of Mark Barnaba to its senior advisory board.

Mark is currently the Deputy Chairman at Fortescue Metals Group and is a member of the Board of the Reserve Bank of Australia.

He also chairs the Board of the University of Western Australia Business School and is a senior adviser to EY (Oceania).

Mark has extensive experience in finance, commerce and natural resources, having spent most of his career with McKinsey and Company (both in Australia and overseas), companies he founded, led and then sold, and in several senior executive roles at Macquarie Group, one being the Chairman and Global Head of the Natural Resources Group.

“Mark’s addition compliments Appian’s existing Senior Advisory Board, which consists of Chip Goodyear, a previous CEO of BHP Billiton, Lord Robin Renwick, an ex-Vice Chairman of JPMorgan and UK diplomat and Len Baker, a thought-leading investor.
Appian’s Partners and senior management team benefit from the advice and iterative feedback with our board, and Mark will contribute effectively to the discussion.”