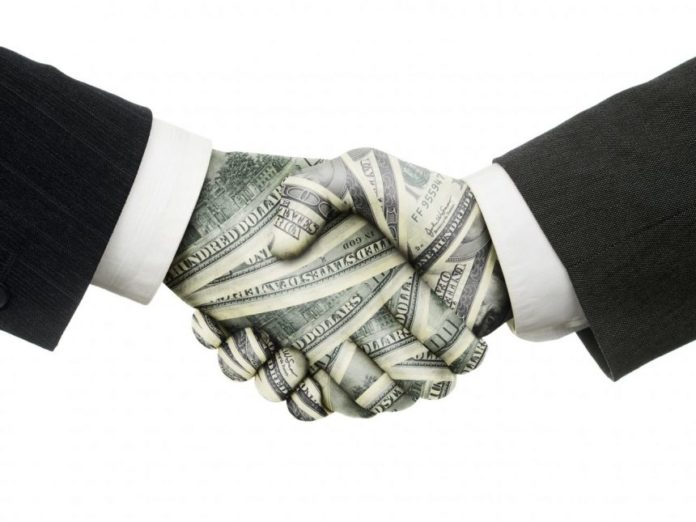 On 22 October 2018, Ata Resources, on behalf of the consortium, delivered a binding, conditional commitment to Universal Coal for the Consortium, through a special purpose bidding company, to acquire the entire issued share capital of Universal, for a fully cash settled consideration of AUD0.35 per Universal Coal share, to be effected by means of a scheme of arrangement pursuant to Part 26 of the United Kingdom Companies Act 2006, and to subsequently delist Universal.

Wescoal’s participation in BidCo will require various approvals, including, but not limited to, shareholder approval.

If the above mentioned negotiations are successfully concluded, evidenced by the signing of detailed transaction agreements to this effect, they may have a material effect on the price of Wescoal’s securities.

Accordingly, Wescoal shareholders are advised to exercise caution when dealing in Wescoal’s securities until a further announcement is made.

Wescoal shareholders are reminded that Wescoal is in a closed period, as defined by the JSE Listings Requirements, pending the release of its interim results for the six months ended 30 September 2018 on or about 13 November 2018.

The making of a binding offer remains subject to the negotiation and execution of a transaction implementation agreement between the Consortium and Universal Coal.

The receipt of the Binding Commitment and further details of the Proposed Transaction, should it be concluded, was announced by Universal Coal on Friday, 26 October 2018, and a copy of this announcement may be accessed at Universal Coal’s website.