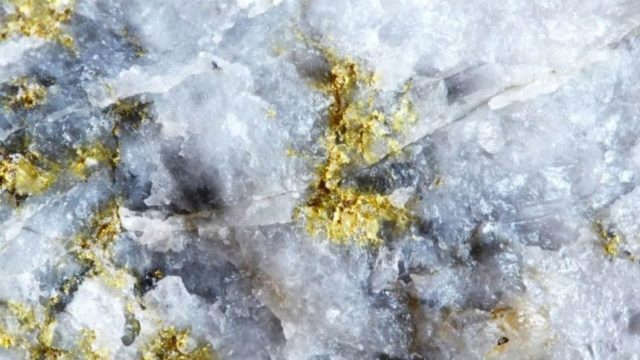 As part of South African BEE platinum miner Atlatsa Resources’ operating and financial results for the three months ended 30 June 2016, the firm reported that its Klipfontein Merensky opencast operation has been affected by a number of challenges including delays in obtaining a water use licence, which resulted in the company’s move to shut the operation before year-end.

Other issues that Atlatsa Resources also faced at the operation included stoppages at the eastern pit due to community disruptions and intersection of a large number of potholes on the western portion of the pit, which together, impacted the operation’s ability to deliver sufficient volumes to generate a profit.

Due to these issues preventing the opencast operation from reaching planned production levels, a review of the operation was undertaken during the first half of 2016.

The result of this review was that on the 28 June 2016, a decision was made to terminate the Klipfontein Merensky opencast operation by the end of 2016.

To ensure the future sustainability of Bokoni mine, on 16 September 2015 Atlatsa Resources announced implementation of an operational and financial restructure plan at its Bokoni mine.

The primary objective of the restructure plan is to enable Bokoni mine to endure a prolonged period of depressed PGM commodity prices by reducing its existing cost structure and increasing production volumes of higher grade ore from underground operations.

Minimising cash losses and containing costs remains a key performance area for Atlatsa. To date, on a base cost calculated from August 2015, operational costs have reduced by 13% on average per month, which was achieved by a significant reduction in the labour force.

The older, high cost UM2 and Vertical Merensky shaft operations were placed on care and maintenance in August and December 2015, respectively.

This highlights the positive trajectory from the two remaining new generation shafts that are still in development.

“The effects of our Restructure plan are starting to yield positive results with a much improved cost performance at the operation, coupled with an improved safety performance,” he adds.

The implementation of the restructure plan remains a work in progress, resulting in certain operational challenges that include skills mix and re-training requirements among our labour force, all of which has had a negative impact on planned development at the company’s ramp-up projects.

On 15 August 2016, the term loan facility agreement entered into with platinum miner Anglo American Platinum on 9 December 2015 was amended and restated to allow Anglo Platinum to advance an additional R193 million to Atlatsa.

The term loan facility is repayable at the earlier of an event of default and 31 December 2018.

There will be a mandatory repayment by Atlatsa upon the occurrence of a change of control in the company or a sale of all or substantially all the assets of Bokoni mine whether in a single transaction or a series of related transactions.

More emphasis has been placed on secondary development to increase face length available for mining, although development at Bokoni mine is expected to be sufficient to meet the requirements of the approved restructure plan.

Recoveries at the concentrator plant remained relatively flat at 87.5% for the Merensky concentrate and 86.3% for the UG2 concentrate.

The opencast concentrate recoveries increased by 7.6% to 70.5% during the period under review.