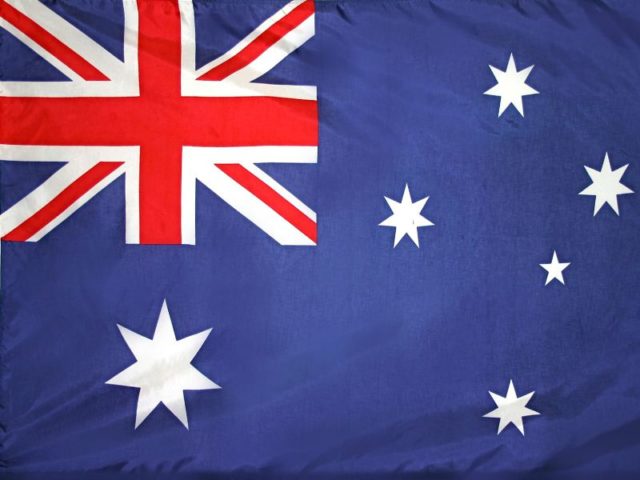 Hundreds of jobs are a step closer for North Queensland with the $1.4 billion Sconi nickel, cobalt and scandium project near Greenvale has been declared a prescribed project.

Premier Annastacia Palaszczuk says the project will deliver much-needed jobs for the region and make significant contributions to the local economy.

“We’re talking about a project set to create up to 500 jobs during its two-year construction period.

“And we’ll see more than 300 full-time equivalent jobs for the 18-year operational period.

“I met with the proponents of this project during the trade mission to South Korea last year and I’m pleased this project is progressing because it means jobs for North Queensland.”

Minister for State Development, Manufacturing, Infrastructure and Planning Cameron Dick says the proponent, ASX-listed Australian Mines, has also set a strong mandate to invest in the region – $500,000 each year for training and skills development for process workers, with youth and indigenous programs to feature.

“Upgrades to local Greenvale infrastructure will be made by the proponent,” he explains.

“This will help improve water supply, regional public roads and the Greenvale regional airport, while an accommodation village and 24/7 medical facility will also be constructed.

“There’s over $1 billion  of capital expenditure proposed, and Queensland companies will be prioritised for this work, which AUZ should be commended for.

“This prescribed project status will help streamline approvals and fast-track delivery for AUZ. This status is also recognition of the significant positive benefits the project will bring to North Queensland and our state as a whole.”

The $1.4 billion project aims to produce nickel, cobalt and scandium for use in battery manufacturing, electric vehicles and similar high technology applications for export markets.

Two million tonnes of ore per annum would be processed at the Greenvale site producing an estimated annual average production of 8500 tonnes of cobalt, 53,500 tonnes of nickel sulphate and 77 tonnes of scandium oxide for at least 18 years.

Construction for the Sconi project is anticipated to start in 2019, with Australian Mines also set to open a regional office in either Townsville, Charters Towers or Greenvale.

“With at least 80% of the workforce for the project anticipated to be employed from the local region, and almost $1 billion of the project’s total capex expected to be spent with Australian businesses – with a preference for Queensland companies – Australian Mines is committed to ensuring local communities and businesses continue to benefit from the development and ongoing operation of the Sconi Project,” says Bell.

“I would like to thank the Coordinator-General for granting prescribed project status to the Sconi project, and to the Queensland Government more broadly for its support and guidance to date.”

Declaring a project a prescribed project helps to streamline approvals and fast-track delivery of the project.

It enables the Coordinator-General, if necessary, to intervene in the approvals process to ensure timely decision making for the project.