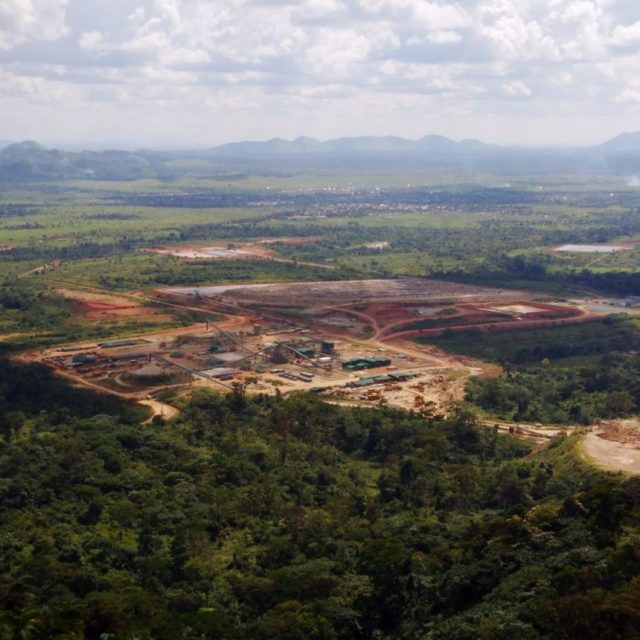 Dual-listed Banro Corporation reports that there have been a series of attacks on police and military personnel in the village areas surrounding its Namoya mine.

Subsequently there were attempts to enter the Banro Namoya mine camp by armed intruders, but they were repulsed by security.

There was at least one fatality among the intruders, and one police fatality and one military personnel fatality. All of the Banro’s staff and workers were unharmed.

Reinforcements to support the police and military have arrived on site.

As a precautionary measure, foreign nationals and non-essential local staff will be leaving site on a temporary basis until the security situation stabilises. Mining operations are temporarily suspended.

However, spraying of the heap leach facilities to extract gold is continuing.

Mining operations will resume as soon as the security situation stabilises. Banro expects to be in a position to provide an update within the coming week.

The four projects, each of which has a mining license, are located along the 210 kilometre long Twangiza-Namoya gold belt in the South Kivu and Maniema provinces of the Democratic Republic of Congo.