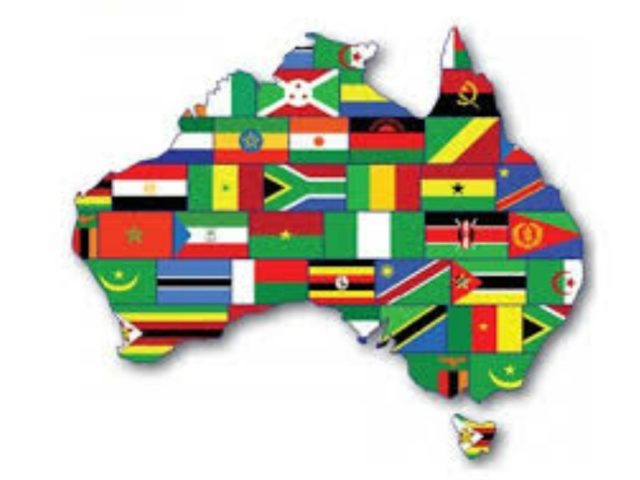 A BFS for a second graphite mine in Mozambique should be delivered next quarter according to ASX-listed Battery Minerals.

The focus on the second potential mine, Balama Central, comes as the company moves through project financing negotiations for the remaining US$38 million needed to bring its first Mozambique graphite mine, Montepuez, into mine completion and commissioning in 2020.

Earth and civil works on Montepuez are already well advanced with first concentrate exports expected to occur, at a target rate of 50,000 tpa concentrate graphite, within 12 months of finance completion.

Speaking at the Paydirt 2018 Africa Down Under mining conference in Perth, Battery Minerals MD, David Flanagan, said completion of the Balama Central feasibility study would allow the company to finalise its mining licence application for the project.

Balama Central is a higher jumbo and large flake graphite opportunity, which will help it attract higher graphite basket prices.

Battery Minerals earlier this year doubled the inventory at Balama Central to a total mineral resource of 32.9 Mt at 10.2% TGC for 3.36Mt of graphite at 6.0% TGC cut-off.

A scoping study on Balama Central was completed in March this year with Battery Minerals proceeding soon after to the bankable feasibility study.

“We expect these key study outcomes to be available next quarter which will help Battery Minerals springboard the project into our broader Mozambique graphite aspirations including becoming a two mine graphite producer over the near-term,” Flanagan said.

On Montepuez, Flanagan said the onsite works had been ramped up in recent months including major site works, the accommodation camp and installation of processing plant.

Battery Minerals had been able to enter contracts for long-lead time plant and equipment, with subsequent payments and plant delivery to site subject to finalisation of the current project funding negotiations.

“The development of two mines in Mozambique is on track.

“This will help ensure Battery Minerals is positioned to capitalise on the strong demand for graphite forecast to flow from the surge in lithium battery production.”