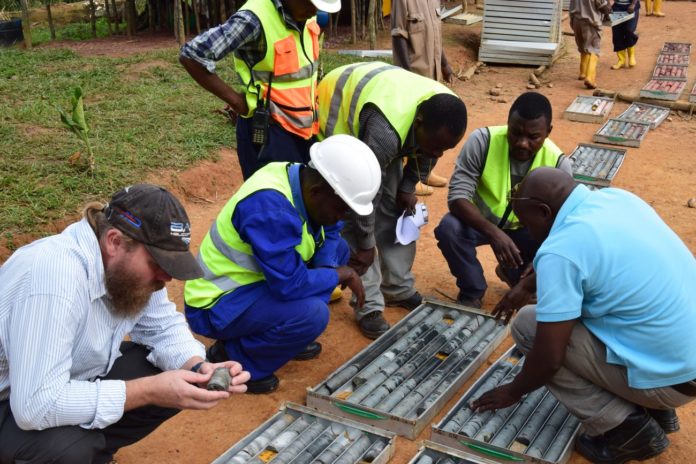 The tin exploration and development company’s completion of the FEED programme and associated control budget estimate confirms the robust economic metrics and potential of the Bisie tin project.

It also signals the development of the project into North Kivu’s first commercial mine.

“The completion of the FEED and control budget phase marks another important and exciting milestone as Alphamin advances the project towards becoming the first industrial mine in DRC’s North Kivu province,” says Boris Kamstra, CEO of Alphamin Resources.

“  A comprehensive process for estimating capital costs was followed and the control budget results show that the project has the potential to remain strongly profitable at lower tin prices, as well as at increased prices for key consumables.

“The completed FEED and cost budget estimate show an increase in proven and probable reserves to 4.67 Mt at 3.58% tin containing 167.3 Kt of tin, while also increasing the life of mine to 150 months or 12.5 years.

“The optimised process flow sheet resulted in 6% higher annual average plant throughput rates, and an increase in tin recoveries to 73%.   A cash margin of some $11 040/t of tin sold is foreseen, yielding a life of mine annual average EBITDA of approximately $110 million.

Alphamin Resources is also pleased with the robust economic performance indicators of a net present value (8%) of $402.2 million as well as real, after tax, project IRR of 49.1%.

The projected payback period is 17 months from the first tin production.

“The FEED programme’s emphasis was to reduce the implementation and operational risks associated with the project wherever possible, and resulted in necessary increases in certain capital and operating costs. The improved mine design, process flow sheet optimisation, and an improved tin price outlook, have enhanced the forecast economic performance indicators and overall robustness of Bisie significantly, despite the aforementioned cost increases,” explains Kamstra.

“These improvements along with the continued strong support from provincial and national government and the local communities confirm our view that Bisie forms the ideal foundation on which to build a mining company and associated infrastructure for mining in the tin-rich province of North Kivu.”