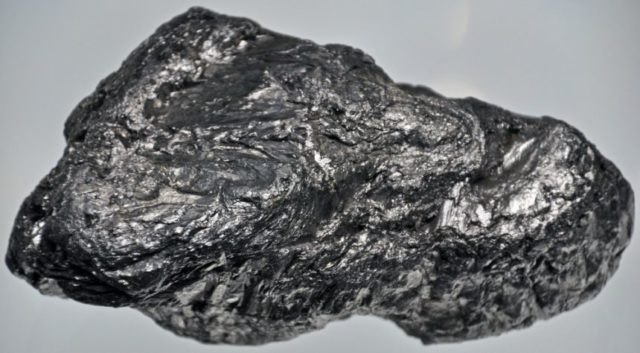 While the quantum of the IPO has not been publicly detailed, BlackEarth Minerals would be a pure graphite play and possibly list on the ASX around July-August this year, subject to all regulatory time-frames being met.

BlackEarth Minerals initially focused on a portfolio of graphite assets throughout Western Australia but expanded its portfolio this year with the acquisition of the Maniry and Ianapera graphite projects in Madagascar, off Africa’s east coast.

“The industry there also has a reputation of producing consistent quality large flake graphite sold into global markets. It also has a favourable exploration environment and mining code, yet remains extremely under-explored,” he notes.

Revy told delegates the BlackEarth Minerals planned to commence resource drilling in Madagascar as soon as the IPO was completed, with the aim of defining a maiden resource at Maniry. A scoping study on the project would also be launched.

Ground exploration would also be commenced on the Western Australia assets.